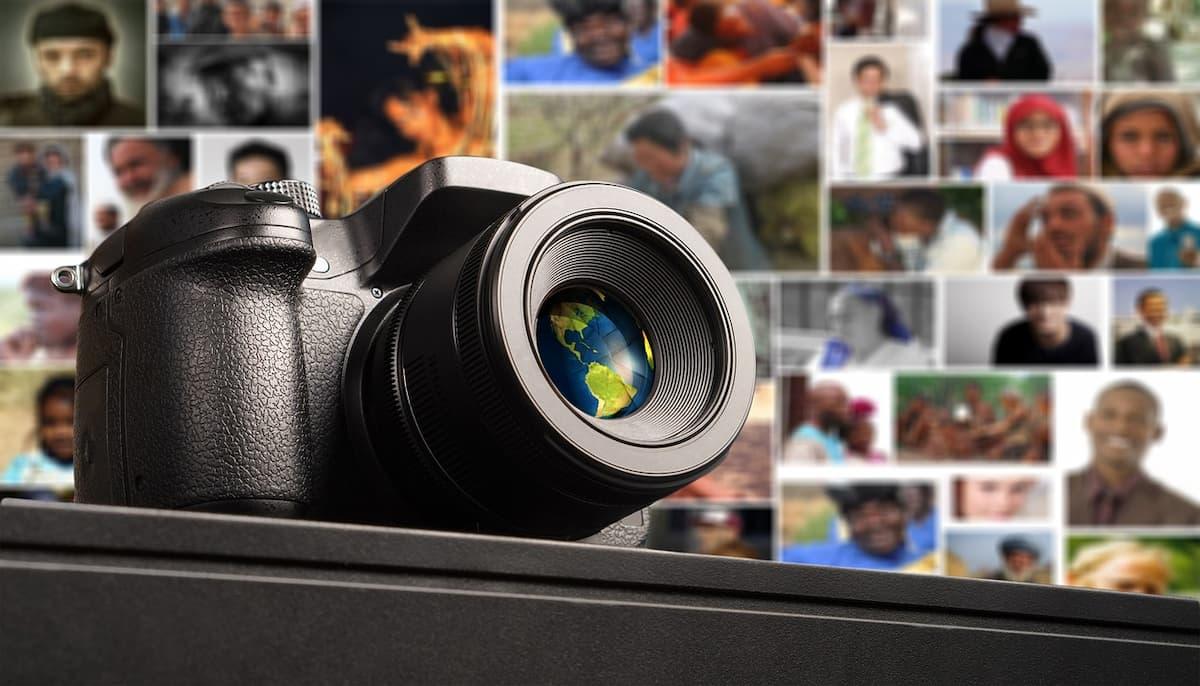 The Utilization of a Photograph to Facilitate Scalar Energy Treatments 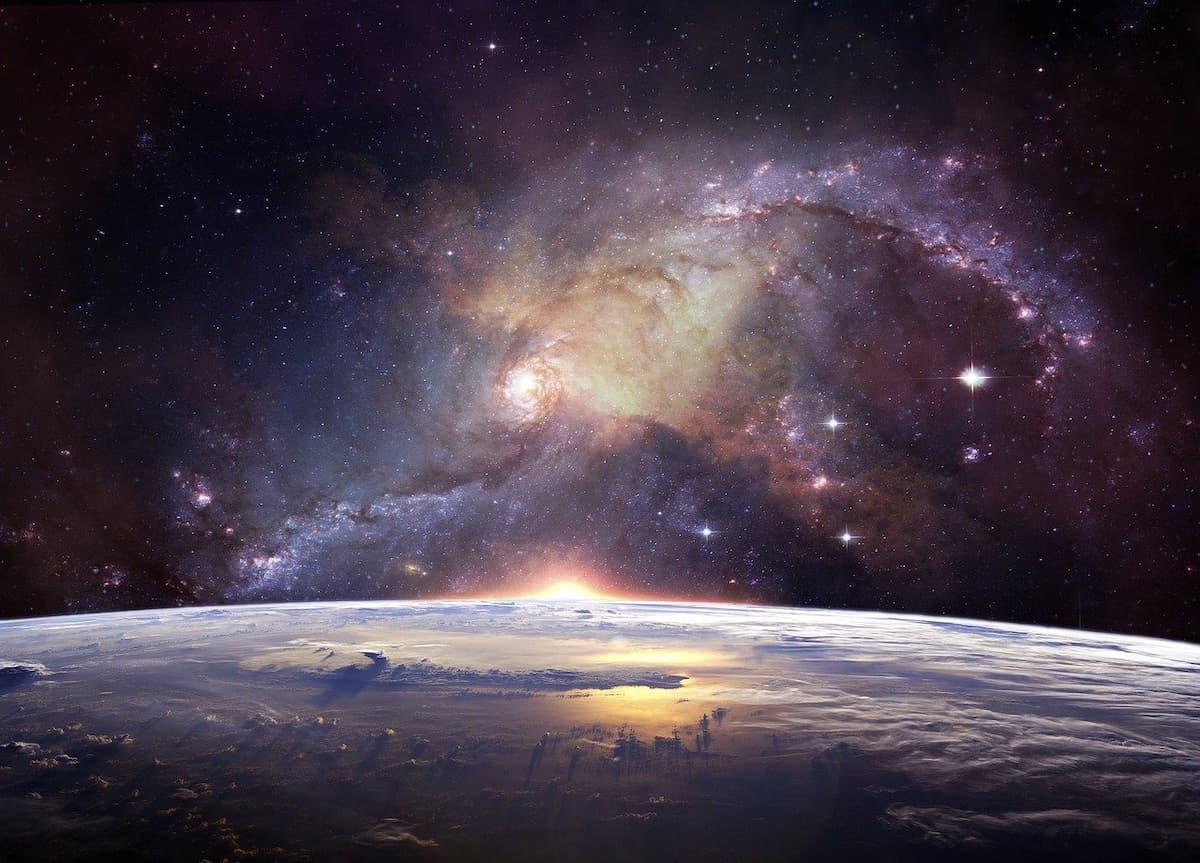