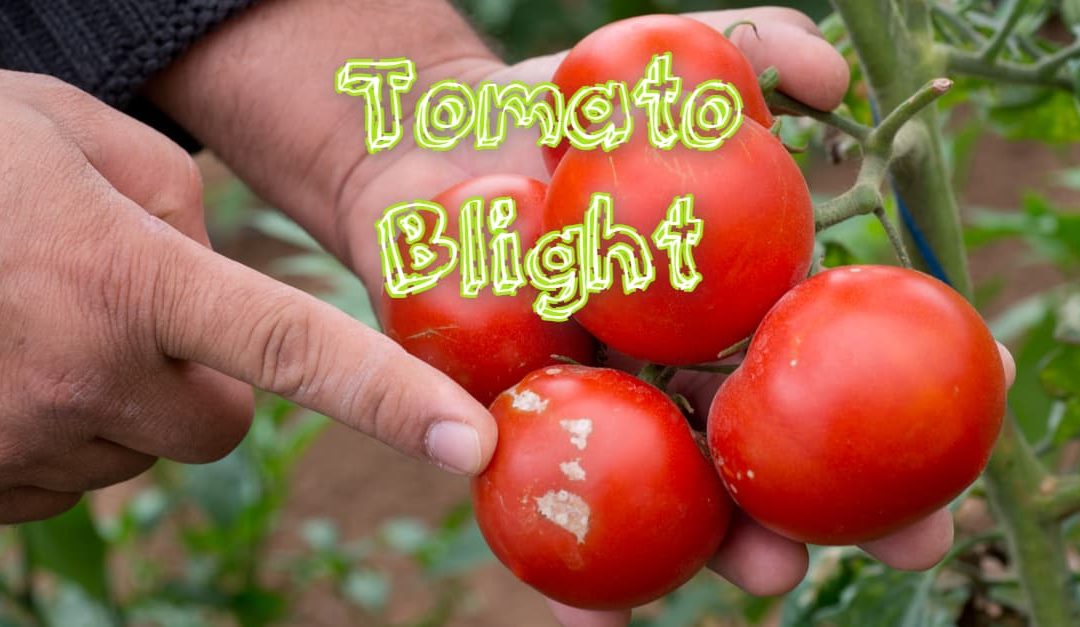 Tomato blight is a class of fungus that lodges as a parasite in different cereals and plants. Alternaria solani is part of these fungi and causes the disease called early blight in tomatoes. This fungus generates spots on the stems and leaves, causing damage that ends up rotting the tuber. Phytophthora infestans, for its part, generate late blight. It is a pest that can destroy tomatoes, potatoes, and other crops intended for human consumption. 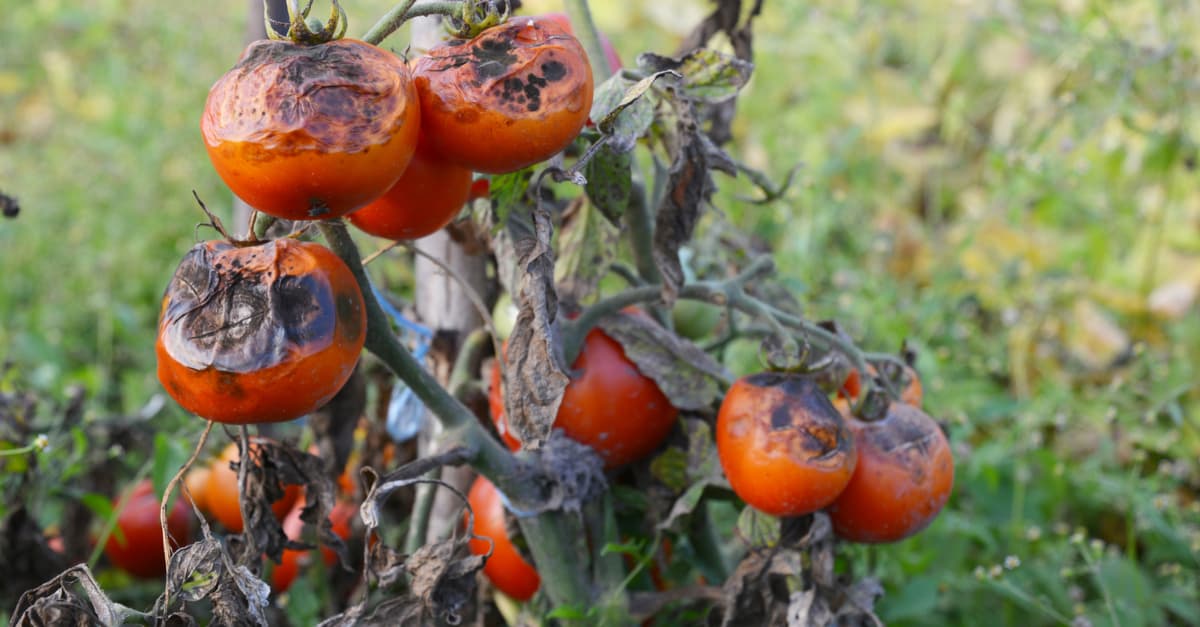 When checking plants for blight, pay attention to symptoms to positively identify the disease. Although the treatment for all types of blight is the same, the symptoms are slightly different.

Early Blight – Early blight is a disease that puts the cultivation of the tomato plant at risk like few others since it can appear at any stage of its growth and affect all its aerial organs, from its stem to its leaves and, of course, its fruits. It is a danger that farmers must be aware of and combat throughout development.

Early-acting blight symptoms usually begin after the first fruits appear on tomato plants, beginning with a few small, brown lesions on the underside of the leaves. As the lesions increase, they take the form of rings like those of a shooting target and show dry and dead tissue in the center. The surrounding plant tissue turns yellow and then brown before the leaves die off the plant. Although early-acting blight does not affect fruit directly, loss of protective foliage can cause fruit damage due to direct exposure to sunlight. This condition is known as sunburn.

Late Blight – Late blight is one of those that cause the greatest destruction to plants, partly because of its speed to travel through the air but also because of its great reproductive capacity and because of the characteristics of the fungus that generates it, which is highly virulent. Furthermore, almost no aerial tissue on a plant affected by late blight has a very good chance of escaping its effects.

Late-acting blight can affect tomato plants at any point in the growing season. Symptoms appear on the edge of tomato leaves and show dark, damaged tissues that spread down the leaves to the stem. White mold may grow on the underside of the leaf in the affected area. This type of blight develops rapidly on plants in humid conditions and, if measures are not taken in time, it can spread towards the fruits.

This disease can be devastating, particularly under favorable conditions, since the causative pathogen can produce large quantities of spores that are dispersed with the wind and continue their life cycle very quickly; advancing from infection to a new lesion or spot will produce new spores in 6 or 7 days.

Septoria – As with early-acting blight, the first symptoms of septoria often begin on the lower leaves of the plant after the fruits have emerged. Instead of manifesting as a few lesions per leaf, septoria appears as many small brown spots on the leaves. Lesions continue to spread and grow before causing leaf drop. This type of blight usually does not affect the fruits. 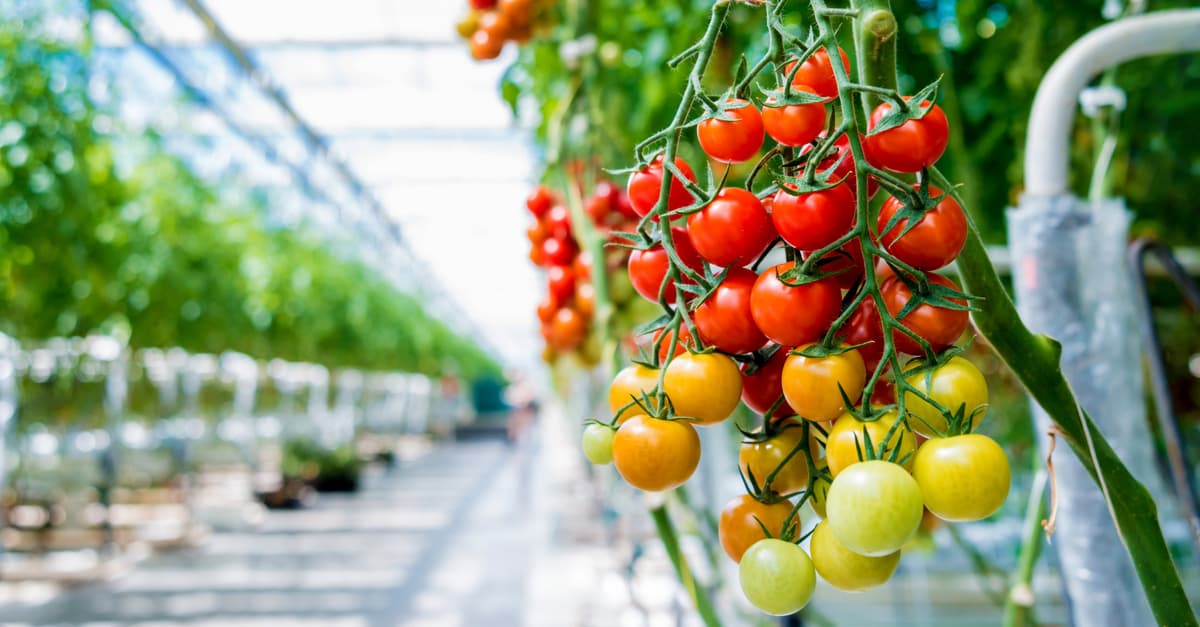 These are some tips to prevent any type of blight in your tomato crops:

Prevent diseases in plants by optimizing their potential, as well as the resilience of the crop.

Always read product labels and follow directions, including directions on which plants you can treat and pre-harvest intervals (PHI) for edible crops. 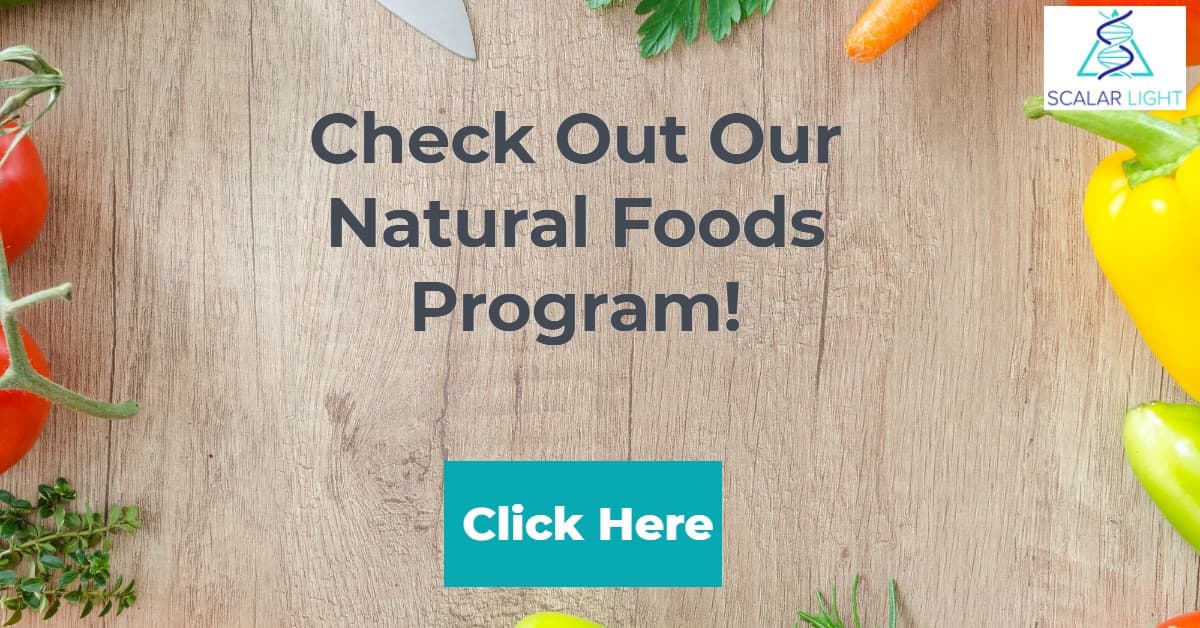 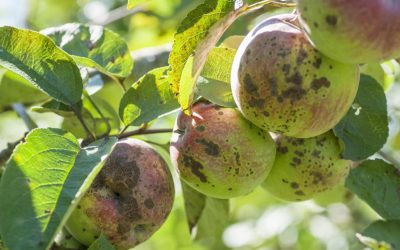 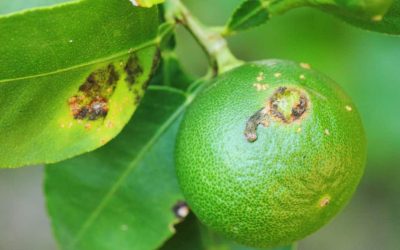 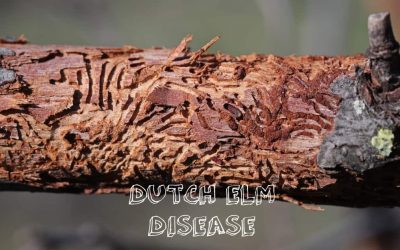 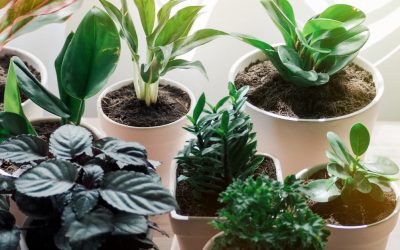 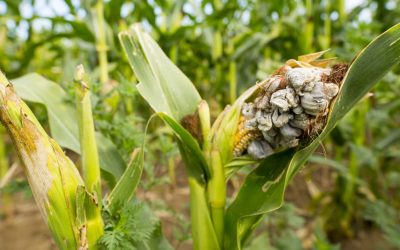 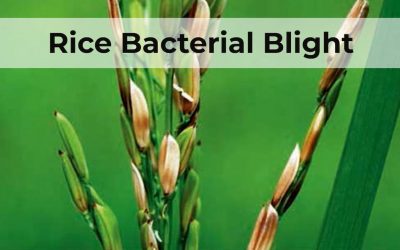 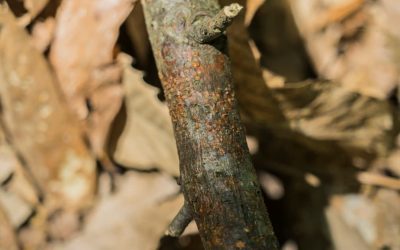 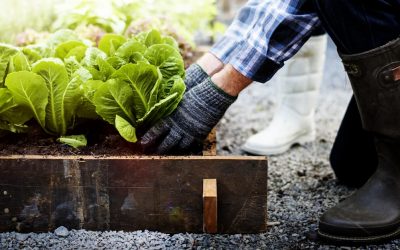 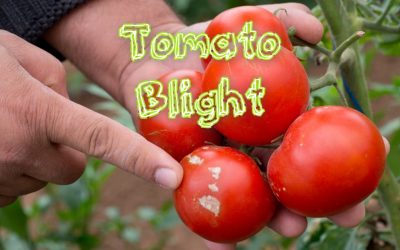