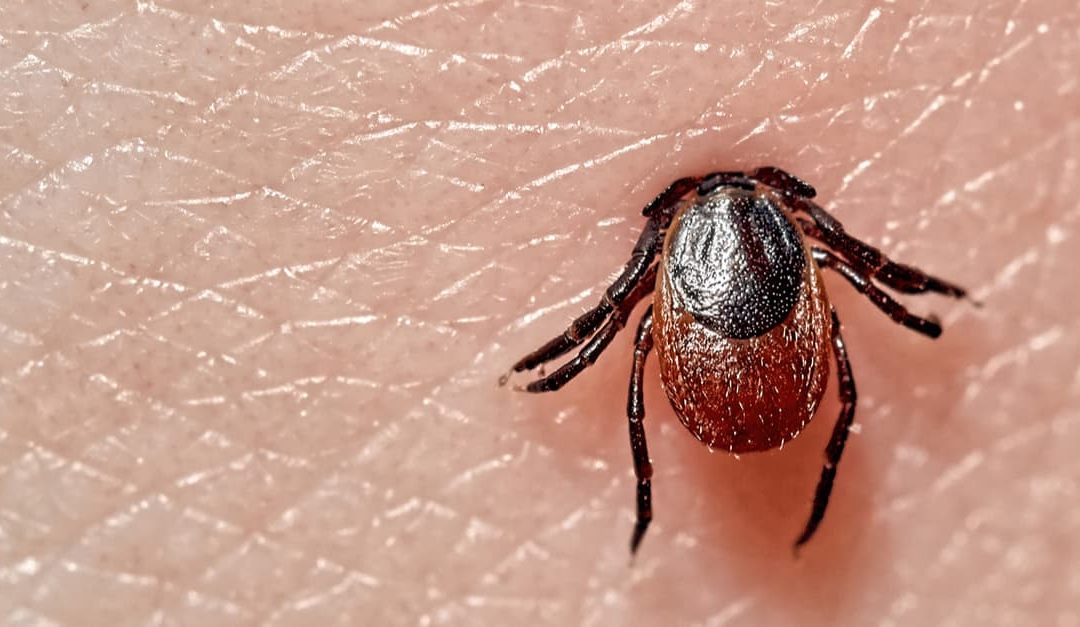 Lyme disease testimony received June 2018.
Scalar energy is a healing energy that is capable of disassembling pathogens associated with Lyme disease. Below is a testimonial of a person who was successfully treated for Lyme disease by way of the scalar energy pathogen cleanse.
Scalar energy has given me back my life. After a back injury that would not heal for the last two years despite constant, massage, physio, chiropractic, and osteopathy I discovered that I suffered from lyme disease as well.
I also discovered that there is a pathogen named protomyxzoa rheumatica which is often a co infection of lyme that can cause joint inflammation. My knees were swollen and difficult to bend.The chronic inflammation would keep me in pain and then depression set in.
I have spent my life savings trying to get well until I discovered Scalar healing.
I also had never had anxiety in my life or night sweats before. I found out this was cause by the co infection of babesia which is a malaria type of protozoa that can be transmitted by mosquitoes.
We certainly have enough mosquitoes in Canada and way too many woodticks. It appears that Lyme is now reaching epidemic proportions and I doubt that insects are the only vectors on how it is spread. I suggest everyone do their research and see what nasty nano stuff and heavy metals that are dropping on us from the stratospheric geoengineering. With all that aluminum, not a wonder everyone is getting Alzheimer and dementia these days.
And now we have the 5 G technology rolling out . God help us! Dr Klinghardt believes that the electromagnetic frequencies are in part responsible for allowing us to become vulnerable to lyme and autoimmune diseases. I limit my self to being around WIFI now too.
I also had the symptoms of morgellon disease. After much research I learned that lyme disease sufferers often had morgellons too. I did many therapies, such as bioresonance, d -toxes, ion foot baths. emotional work,, great supplements specific to targeting the lyme bacteria and co infections, borax d tox baths with a magnetic triangle for the morgellon, changed my diet, fasted and juiced, naturopathic appointments, inter venous vitamin c and chelation treatments, alkalized, worked on the microbiome and made some improvements but the icing on the cake was when I added Tesla Scalar healing waves to my protocols.
Within a couple of weeks I was so much better. Although I was making slow improvements previously, nothing had worked that miraculously before. I am back to my old bubbly and energetic self and there is hope for a bright future for myself again.
My husband says he wants to phone Tom Paladino and tell him to take me off scalar treatments because he cannot beat me at golf anymore. We went golfing yesterday and I shot a 42 on the back nine. LOL I believe every athlete should be on scalar treatments to maintain optimum health. Perhaps someone should tell Tiger Woods about scalar healing?
Scalar light is a fundamental force in nature and thus the scalar light pathogenic cleanse is capable of disassembling fungi, bacteria, viruses, protozoan and prions. Scalar light allows mankind to have control or mastery over pathogens thereby presenting to the world the means to disassemble and eradicate pathogens. Thus, scalar light opens the door to be able to either eradicate or mitigate all pathogenic disease.
Anonymous 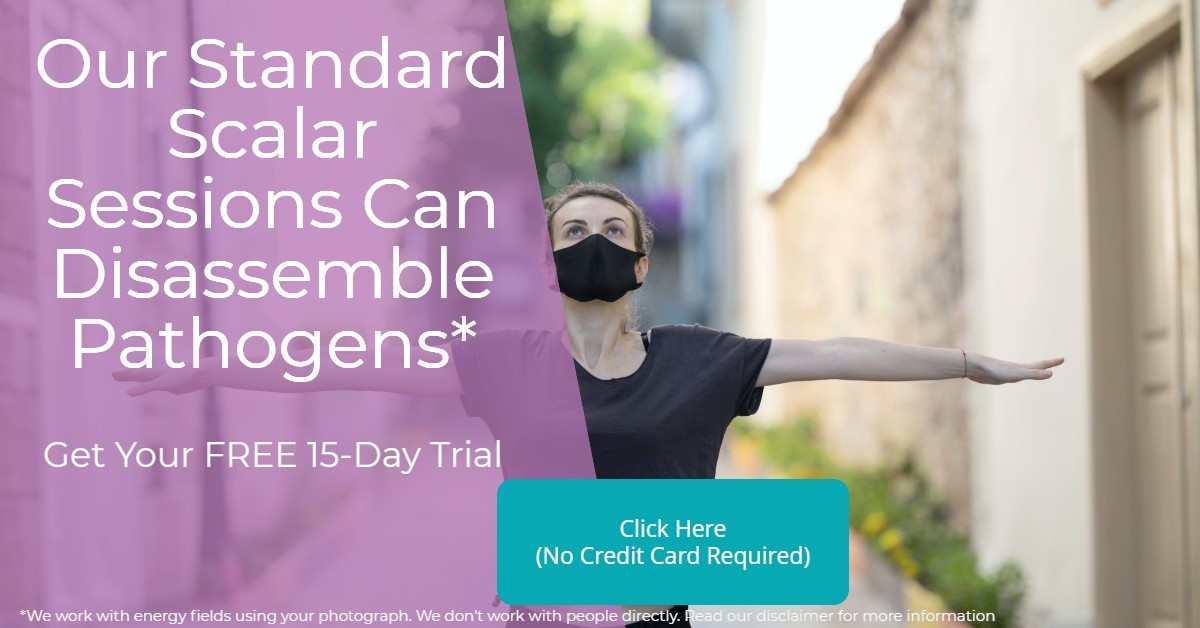