The History and Importance of Quantum Field Theory 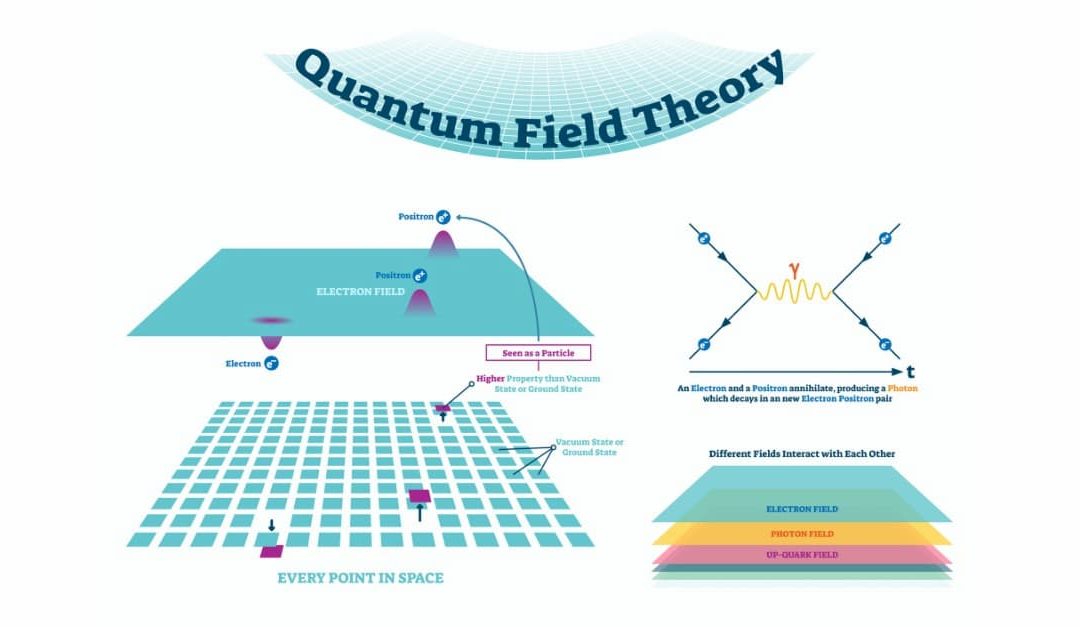 Quantum field theory is an extremely difficult concept to understand, with very complex mathematical bases, and also has an extremely complicated context. Still, in this article, we do not assume that you know or understand all those equations or formulas, but instead, we are going to explain why it was an important discovery, and we will try to explain what it is about; let’s get to it.

Quantum field theory is a theory that tries to explain what happens to the fields of particle systems when there are collisions and tries to know what they will become. Although it sounds very complicated, this theory was very important when it was created since the classical field theory that was had until that moment could not describe such events. What quantum field theory does is take the classical fields and convert the magnitudes of the forces into quantum operators. That is, it applies the quantization rules to the system of a classical field theory. From this, operations could be carried out, and the collisions of certain particles predicted, which allowed us to have a great understanding of the particle field systems and how they were created and destroyed. All this sounds very far-fetched, and in fact, it is. To understand this theory, we need to have very complex physics concepts, but let’s get to the point: what is this theory for, and how was it born? 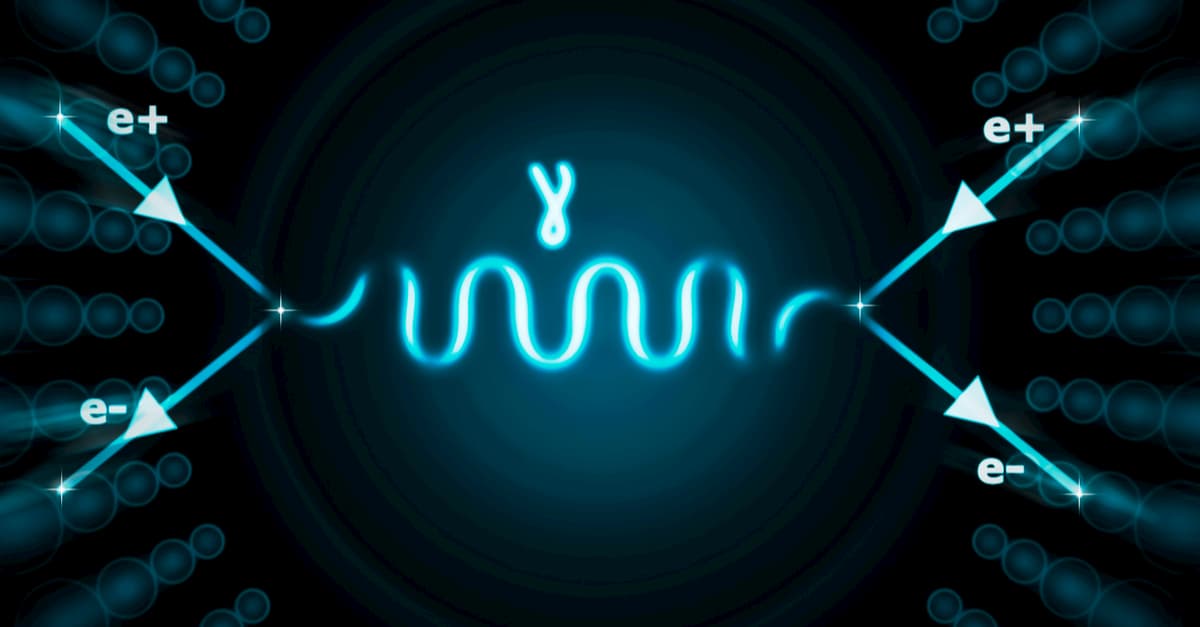 Taking into account the notions of the theory of relativity, quantum field theory was developed at the same time as quantum mechanics to explain the aforementioned atomic phenomena. This happened between 1920 and 1930; people like SchrÃ¶dinger and Paul Dirac created the first equations to describe the motion of quantum particles. Although they were very ingenious, their mathematical formulas could not explain all the processes and had limitations and certain inconsistencies. Later, the first example of a quantum field theory with electromagnetic radiation was created, and the quantization rules were applied to the electromagnetic field. The results of this represented a breakthrough, and the wave equations that were in effect at the time were viewed from different points of view. It was after this event that the famous quantization rules were applied to particle fields, obtaining consistent results and equations. In this new reinterpretation, many prominent physicists participated. Among them were scientists like Robert Oppenheimer, Victor Weisskopf, and others.

Despite these advances, the theory continued to have problems that could not yet be explained, but it was not until 1940, when quantum electrodynamics was developed, that many problems could be solved. This development was made possible by Richard Feynman, who made diagrams that laid many foundations for quantum field theory, and which we call “Feynman diagrams.” In the following years, the scientists dedicated themselves to trying to apply everything that had been developed. However, it was not until 1970 that the standard model of particle physics was fully established, which was a model that helped many technological advances. In that same decade, a series of experiments and developments began that managed to unify an understanding of this theory and all that it implies. The scientists of the moment concluded that we do not know what happens at distances much smaller than those that we can observe directly. 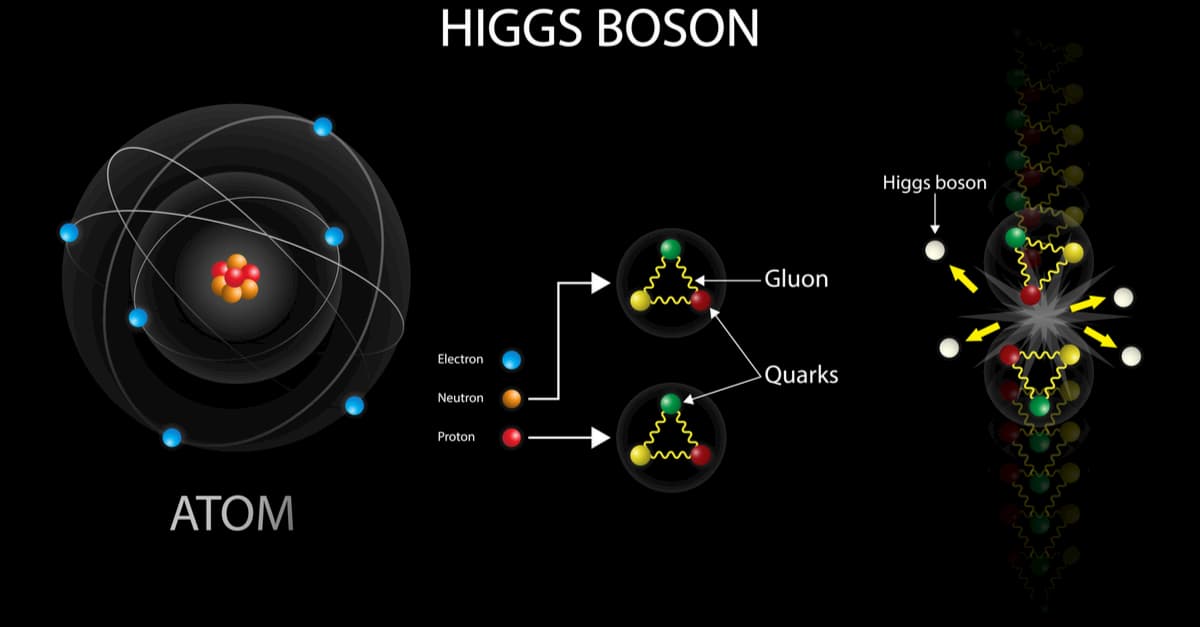 The applications that this theory has in the field of physics are many, and different things have been studied under the magnifying glass of this concept. One of them is high-energy physics, which allowed the development of advances and theories regarding the matter and its interactions. It has also been possible to develop advances in the physics of solid matter because, with this theory, it has been possible to study the particles of condensed matter, their interactions, and how they behave in different circumstances.

Within the field of condensed matter physics, advances have been made in matters such as superconductivity, the quantum Hall effect or ferromagnetism, and antiferromagnetism. These are necessary to understand the behavior of particles and their interactions in the environment. Also, the standard models of particles have been studied under the magnifying glass of quantum field theory, and this theory is also behind significant advances such as the Higgs Boson and other super instruments to understand the mechanics of particles and their quantum behavior.

Without a doubt, quantum field theory is a difficult subject to understand. Still, it is extremely important in the field of physics and the advances we have in understanding the behavior of particle fields. Thanks to this concept, discoveries and technologies continue to be developed. These developments allow us to continue making advances in our knowledge of nature and its components. If you are really interested in finding out more about this topic, we recommend that you continue investigating, as it is an incredibly complex and challenging concept to understand. 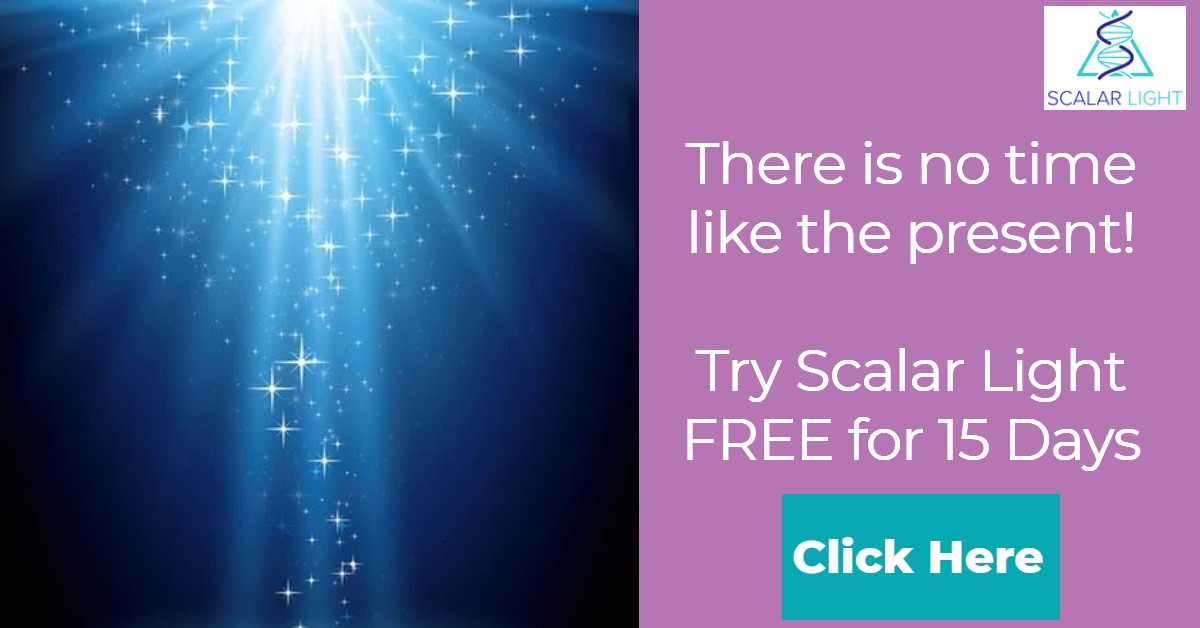