The Law of Conservation of Energy 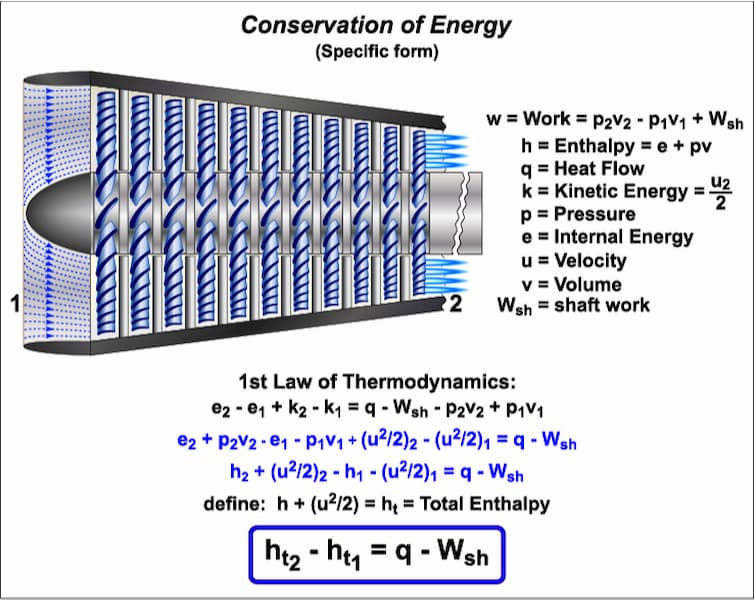 Energy is the ability of bodies to do work. Either because of their constitution, their position, or their movement. Energy and work are both measured in the same units, Joules, according to the International System. Depending on the form or physical system in which it manifests, different forms of energy are considered: thermal, mechanical, electrical, chemical, electromagnetic, nuclear, light, etc. This energy is always the consequence of the interactions or exchanges between the four types of fundamental forces of nature: gravitational, electromagnetic, strong nuclear, and weak nuclear. Before understanding what conservation of energy is, it should be mentioned that it is only valid for closed systems. For example, a ball which is rolling on the ground will never obey the law of conservation of energy since it is not an isolated system because the ground exerts a force on the ball, friction. However, if we consider the soil within the system, the law will be fulfilled.

In physics, a system is a name given to a collection of objects that we want to observe and analyze. If we are to describe the motion of an object by conserving energy, then the system must include the object of interest and all the other objects with which it interacts. When defining a system, we draw a line around the things that matter to us, leaving out the things that don’t. The type of things that we do not include within the system are generally called the system surroundings, ignoring that some parts of the surroundings will inevitably influence the system and therefore make our calculations less accurate. However, it is not unworthy to do this. In fact, understanding the effects you need to describe is just as important as knowing which effects you can ignore.

The law of conservation of energy declares that the total amount of energy in an isolated physical system remains unchanged over time. However, that energy can be transformed into another form of energy. In analytical mechanics, it can be shown that the principle of conservation of energy is a consequence of the fact that the dynamics of the evolution of systems is governed by the same characteristics at each instant of time. This leads to the temporal translation being a symmetry that leaves the evolution equations of the system invariant, which is why Noether’s theorem leads to the existence of a conserved quantity, energy.

Conservation of Energy in Classical Mechanics 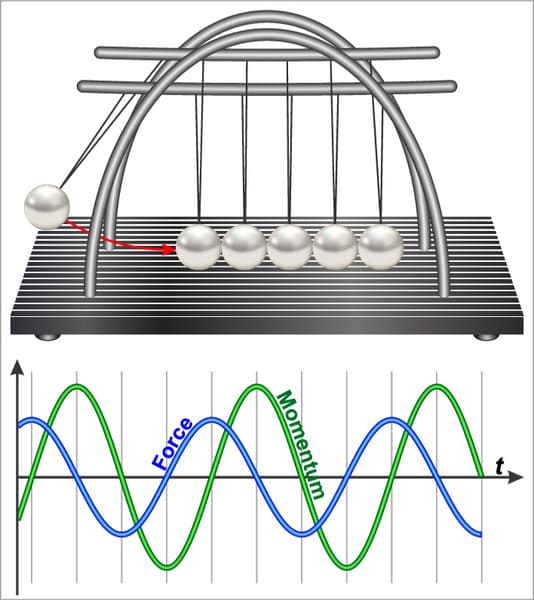 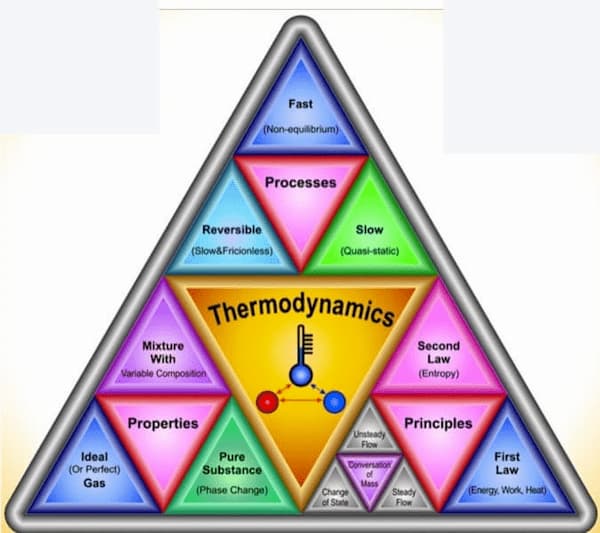 Thermodynamics: In thermodynamics, historically, the conservation law is formulated as the first principle of thermodynamics: The change in the internal energy of a thermodynamic system during its transition from one state to another is equal to the sum of the work of the external forces on the system and the amount of heat transferred to the system, and it does not depend on the way in which this transition takes place .Alternatively: “The amount of heat received by the system is used to change its internal energy and perform work against external forces.” The law of conservation of energy, in particular, states that there are no perpetual motion machines of the first type; that is, such processes are impossible. The only result of this would be the production of work without any change in other bodies. 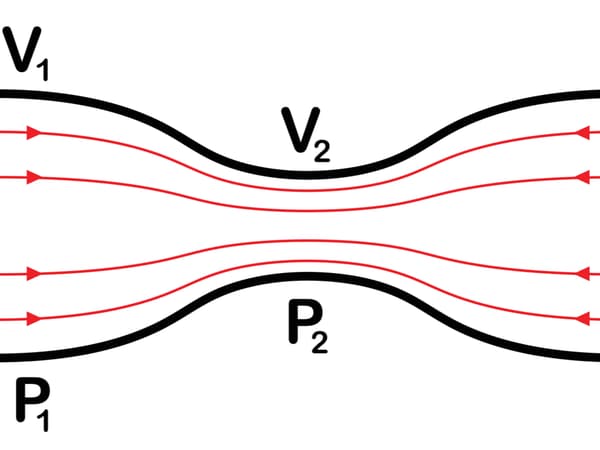 Hydrodynamics: In the hydrodynamics of an ideal fluid, the law of conservation of energy is traditionally formulated in Bernoulli’s equation:

Although these restrictions may sound severe, the Bernoulli equation is very useful, in part because it is simple to use but also because it can give great insight into the balance between pressure, velocity and elevation. 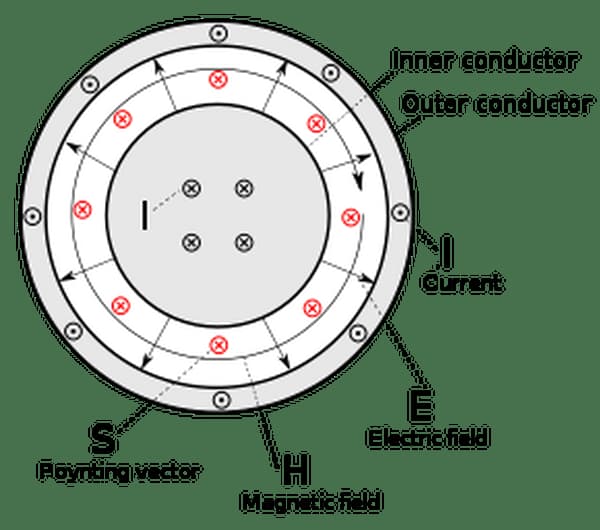 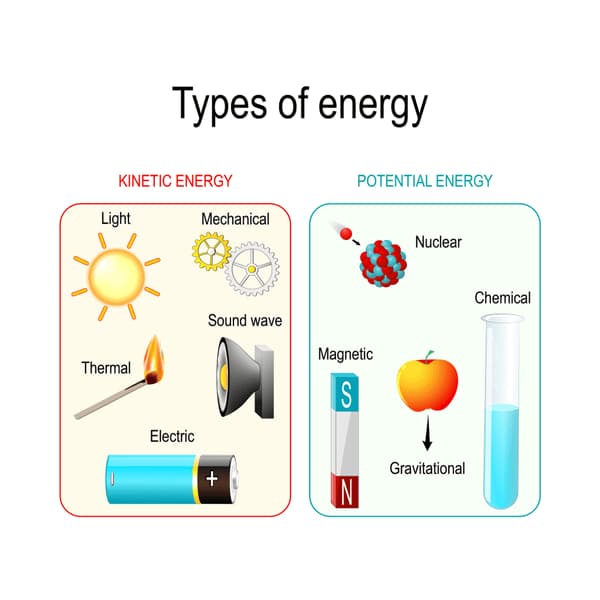