Understanding Planck’s Constant and Its Importance 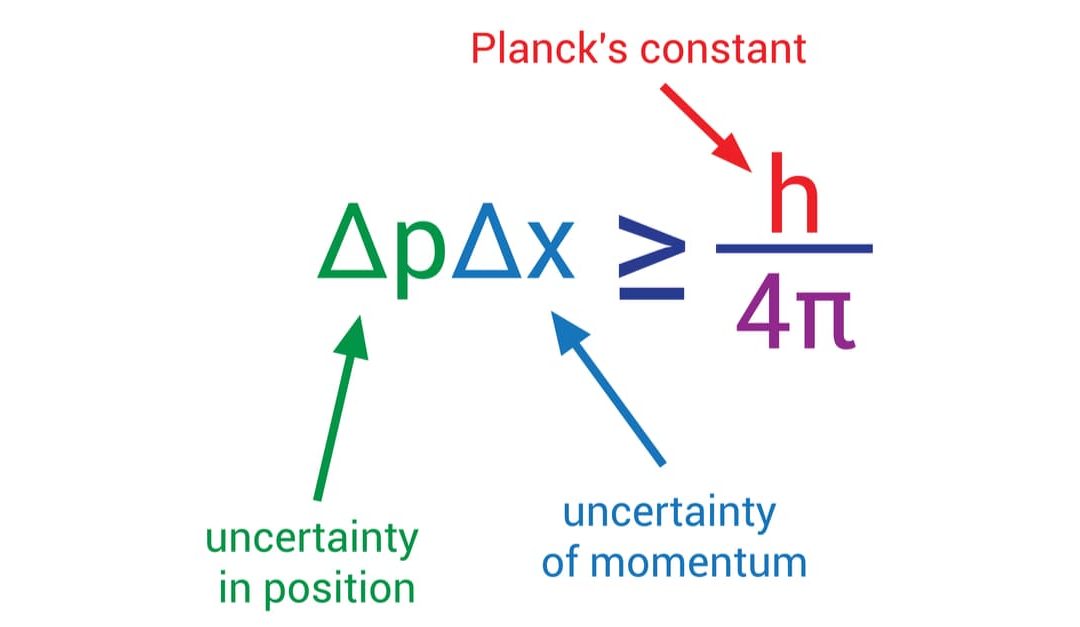 Planck’s constant is a constant used in the field of physics to be able to describe the quantifiable phenomena that take place with particles. In today’s article, we will dedicate ourselves to an explanatory tour about this law in the world of physics.

Planck’s constant is understood as a physical constant (an invariable value) that plays an important role in the theory of quantum mechanics (branch of physics that studies the movement of particles on a small scale), and its name is given by its discoverer, the German physicist, and mathematician Max Planck.

The Origin of Planck’s Constant 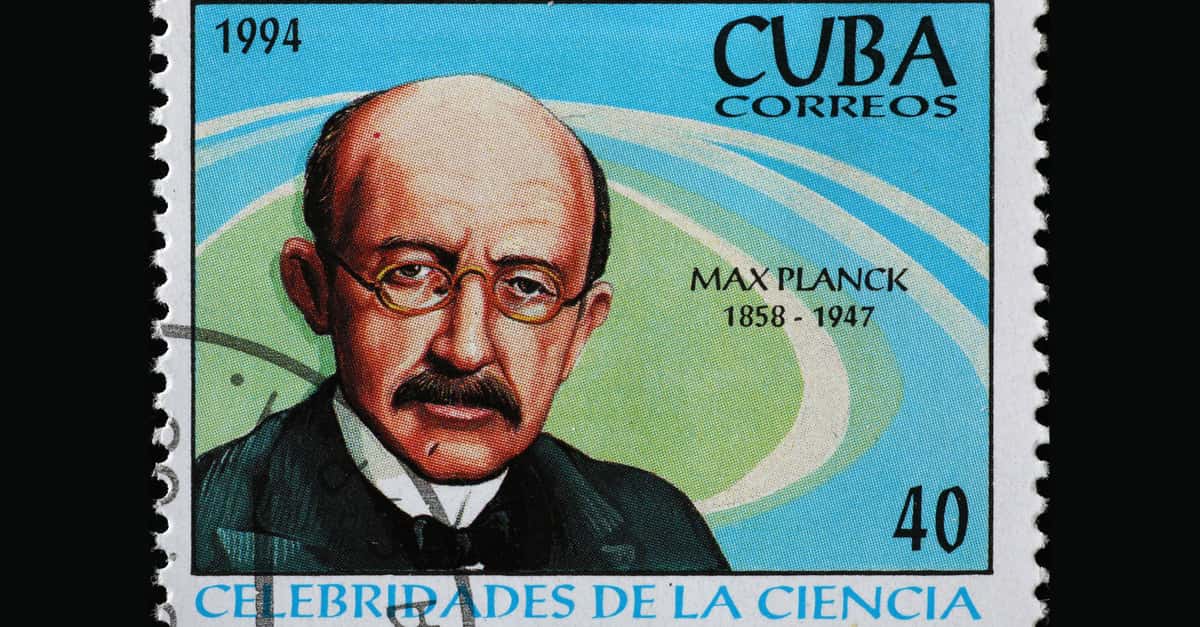 What led the physicist and mathematician Max Planck to come up with the Planck constant had its beginnings in a project of about a quarter of a century ago, the theory about “The law of energy distribution of the normal spectrum.” It was an investigation that focused on the thermal radiation emitted by a body due to its temperature.

Based on this theory, the concept of “Black body” was introduced, which refers to a surface that is capable of absorbing all the thermal radiation that is imposed on it, and that also emits thermal radiation under the same spectrum.

However, an experimental study of the black body found a discrepancy between the experimental results and those obtained by applying the laws of classical physics. According to the Stefan-Boltzmann law, the spectral radiance (radiation emitted by every object or body) of bodies increases rapidly with the fourth power of temperature and, in addition, moves towards higher frequencies.

This problem arises when calculating the energy that is absorbed by the body at a given temperature using the energy equipartition theorem (a formula that establishes the association of temperature with its average energy), since as the frequency increased, the Theoretical prediction increased to infinity, while in the experiments they revealed that the energy density is always finite and that it tends to go to zero when the frequency increases.

This unreal behavior of classical theories at high frequencies is commonly called the “ultraviolet catastrophe.” Planck was keen to make sense of this problem and to achieve this; he decided to consider the energy absorbed and emitted by the black body as whole “packets.”

Once the calculations were made under this hypothesis and also under numerical work, the results showed a high concordance between the experimental data and the theory. In this way, this formula was later revealed as Planck’s constant (h).

All this work given by the physicist was the basis of quantum mechanics, which brought with it a new perspective for the understanding of the phenomena of nature on an atomic scale. After this, the next step was taken by the recognized physicist Albert Einstein who, analogously to Planck, exposed the absorption of light by metal in a discrete way as quanta and its corresponding emission of electrons in the photoelectric effect.

In the same way, another step concerning this issue arose in the 20th century under Bohr’s model of the atom and his postulates that changed the point of view of the atom. In addition to this, there is also a relationship between the theory given by Planck and his constant with Heisenberg’s indeterminacy principle, which dictates that the impossibility that pairs of physical and observable quantities are known in their entirety. 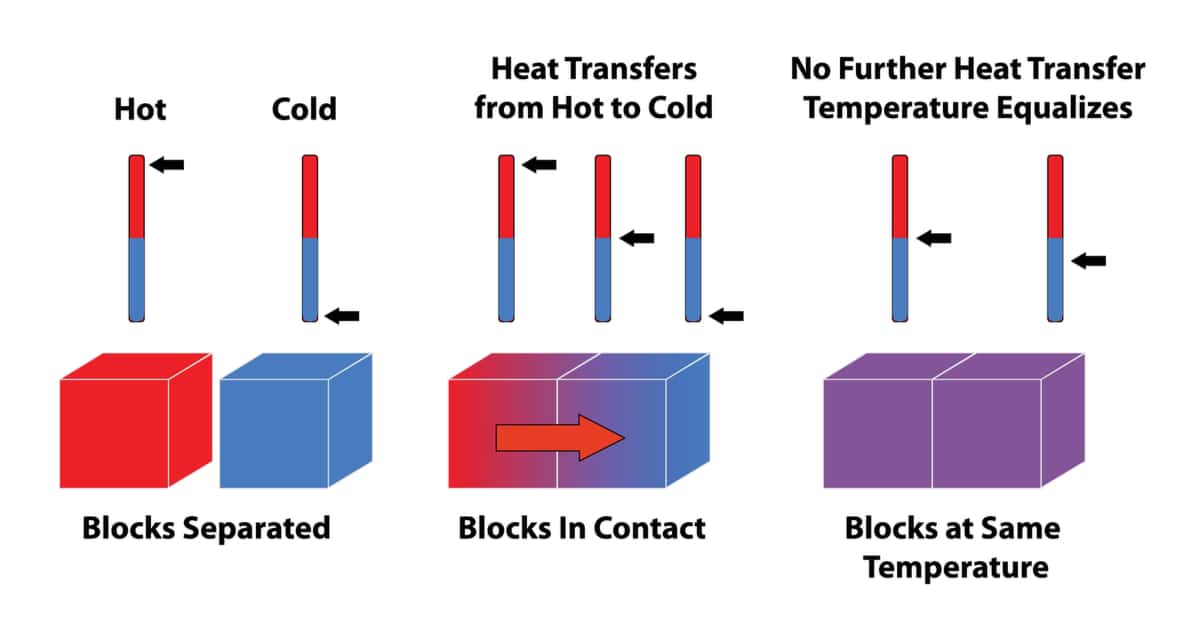 Planck’s law behaves in an expected way when it is applied in experimental measurements of astrophysics (a branch of the study of physics) and more when it is seen related to measurements of the Earth. In other words, this law is widely used in situations where sunlight is involved.

Planck’s constant is usually used to describe the quantification phenomena that occur with particles and of which certain physical properties adopt only multiple values of fixed values instead of using continuous values of a set of possible values.

In other words, what this concept of quantum physics does is explain the discontinuity in the description of elementary phenomena, which is essential within this field of physics.

In this way, the importance of the discovery of this constant does not only refer to a formal operation or its mathematical ability. In reality, the basis of his knowledge resides above all in the revolutionary interpretation of the physical meaning of the constant h.

From the beginning, Planck adopted the name of his constant as the “elemental quantum of action” since it has the dimensions of action (energy that multiplies over time) and in which only values of multiple integers are involved. 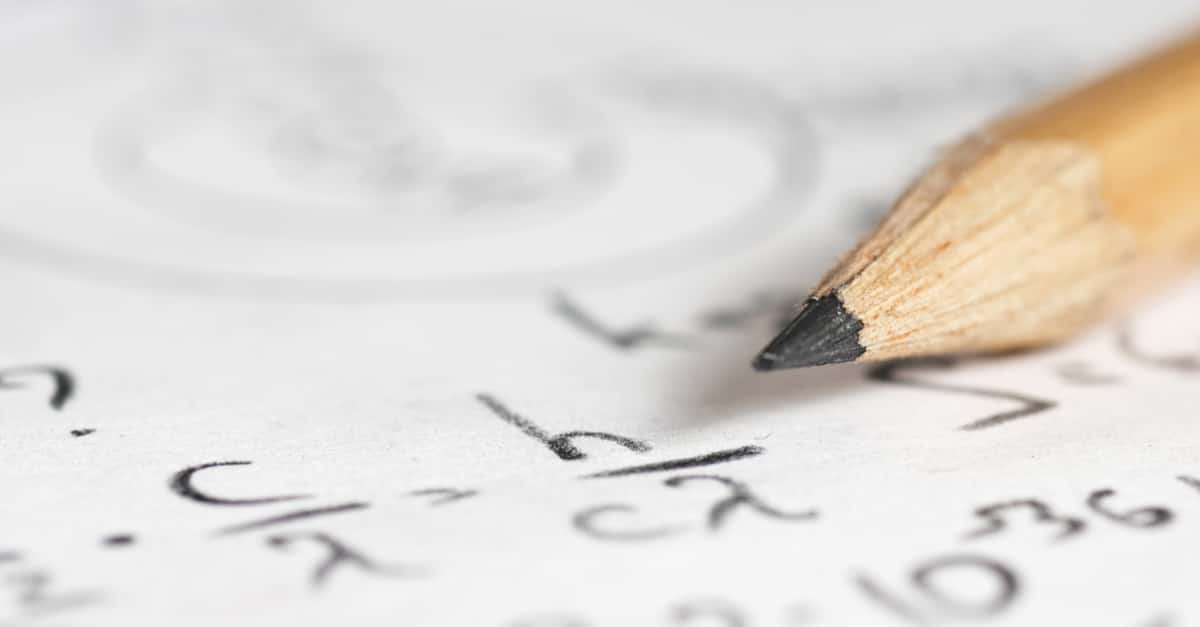 Planck’s constant is an amazing discovery and also very important for our modernity. It is one of the little steps that scientists did to reach what we are today talking about technology and machines. Planck was a very curious man, and his investigations will always be remembered, principally his constant, which is used every day for a lot of different types of research and machines.