The Role of Scalar Energy in the Formation of Lenticular Clouds 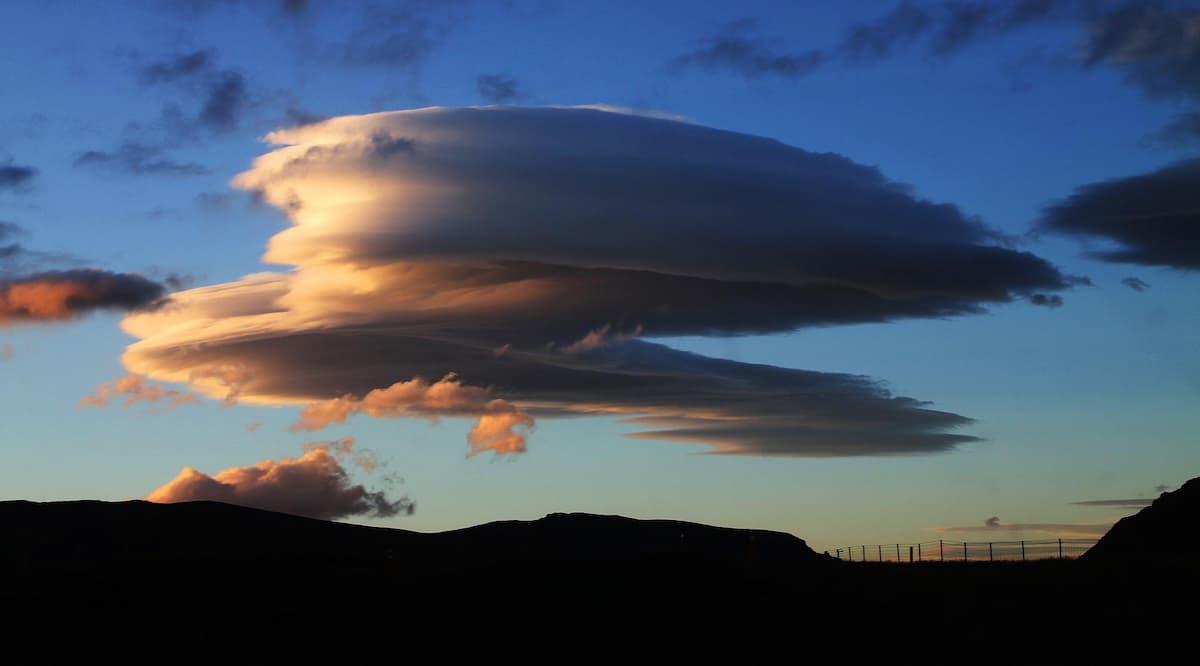 Volcanoes emit both contractive as well as expansive scalar energy from their apertures in the earth's crust which subsequently serve as a conduit for this primal force, scalar energy. For instance, during dormant periods, many volcanoes assemble lenticular cloud formations directly overhead which are lens-shaped clouds that are typically stationary and are not affected by the local wind patterns. Lenticular clouds are assembled by way of scalar energy due to the fact that scalar energy is capable of a contractive character that serves to assemble physical forms.

Lenticular Clouds Over Mt. Hood, Oregon Are Assembled by the Contractive Force of Scalar Energy 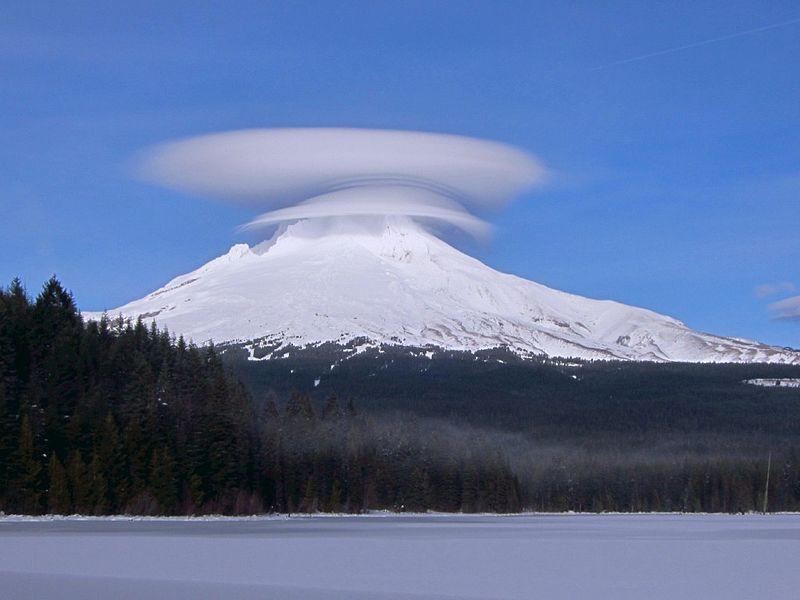 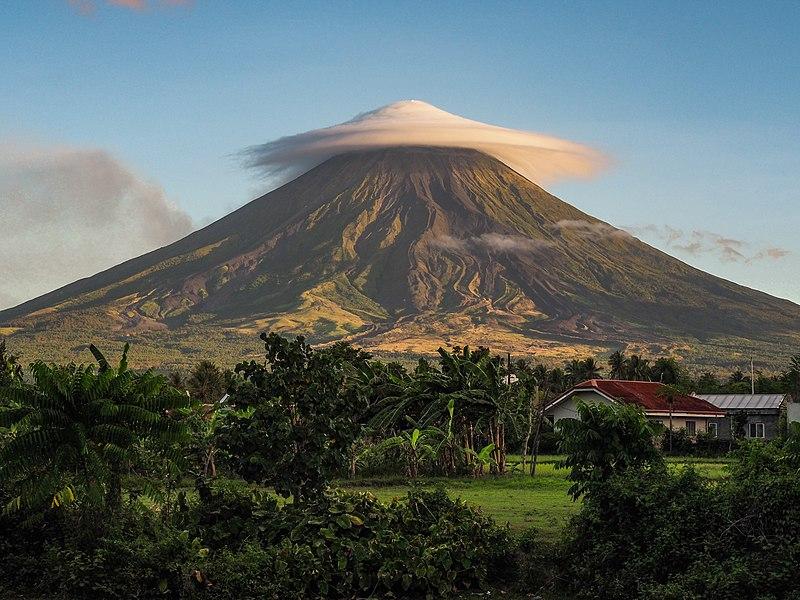 Furthermore, the release and upwelling of scalar energy inside the earth is the cause of seismic activity. Many regions in the world known for seismic activity also experience a great number of lenticular clouds as a testimony to this heightened scalar energy activity. In specific, there is a correlation between seismic activity and the presence of lenticular clouds in many regions throughout the world. The photograph below of Mount Hotaka and Mount Otensho, Japan are part of a mountain range known as the Japanese Alps. These mountains were initially created by large-scale movements within the Earth's crust known as plate tectonics. Hence, it is scalar energy that serves as the animating force for the creation of mountain ranges as well as the subsequent lenticular clouds that serve as a testimony to this super-abundance of scalar energy.

Additionally, the plate tectonics experienced in the Japanese Alps can be attributed to the release of scalar energy within the earth. That is, the release of scalar energy within the Earth's core is the animating force behind all plate tectonics that will subsequently produce mountain ranges, volcanoes, fault lines, subduction regions, folding, faulting, landslides, etc. In short, scalar energy is the animating force of earthquakes, volcanoes and even mountain ranges. 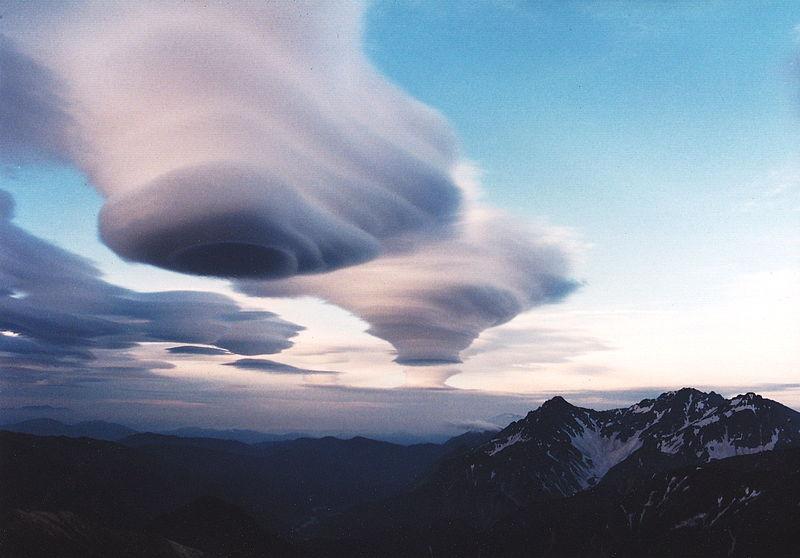 In synopsis, scalar energy is the primary cause of the formation of clouds, including lenticular clouds. Scalar energy below, upon and above the surface of the earth is able to either assemble or disassemble clouds. Hence, weather patterns are the result of scalar energy instructions that pervade the earth. All weather phenomena such as rain, wind, clouds, cloudless conditions, hurricanes, tornadoes, snow, hail, etc. are directly attributed to scalar energy and how this primal force interacts with the local environment.