What is Dark Matter? 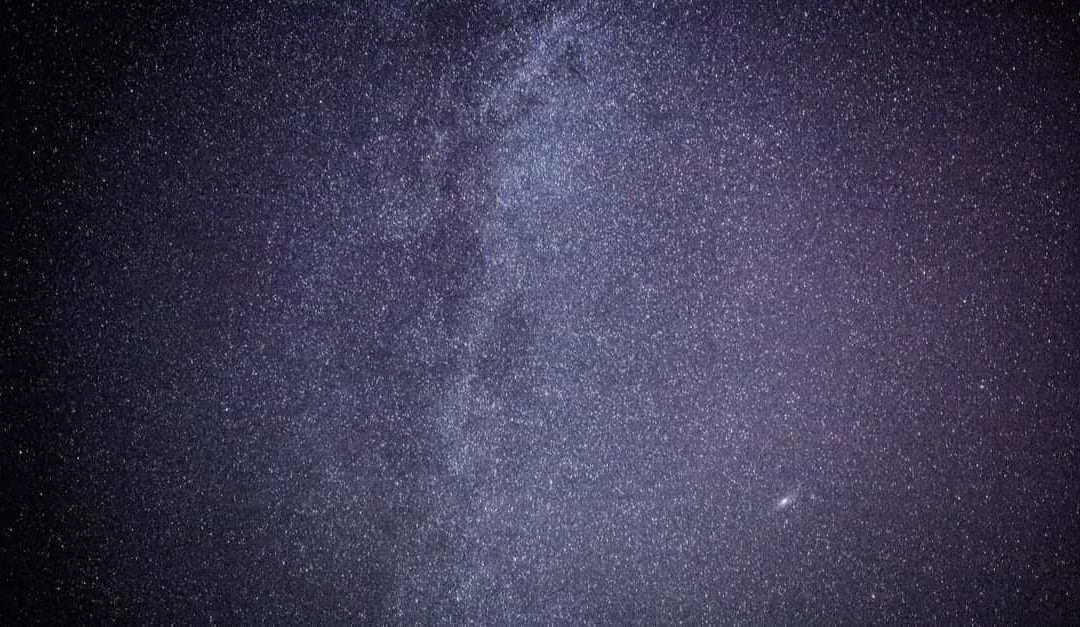 Matter is the substance of everything you see around yourself. Everything from your hands, your feet, the chair you sit upon, to the trees outside, the air you breathe, and the ground under your shoes, all of it is made up of what scientists broadly call matter. Matter interacts with the fundamental forces, especially the electromagnetic force. This is to say that it absorbs, emits, and reflects light. Dark matter, on the other hand, does not interact with light. So, this begs the question — what is dark matter?

To begin, dark matter is indeed a form of matter. Scientists believe that it accounts for around eighty-five percent of the matter in the universe and is, therefore, much more plentiful than its counterpart, matter that we see and detect with our eyes and other senses. Yet, because dark matter does not interact with or emit light, we cannot see it. This has led some scientists to question its existence. However, most scientists believe it exists, if for no other reason than drastic changes that would occur in the observable universe if dark matter was not real.

What Dark Matter is, and the Evidence Supporting It 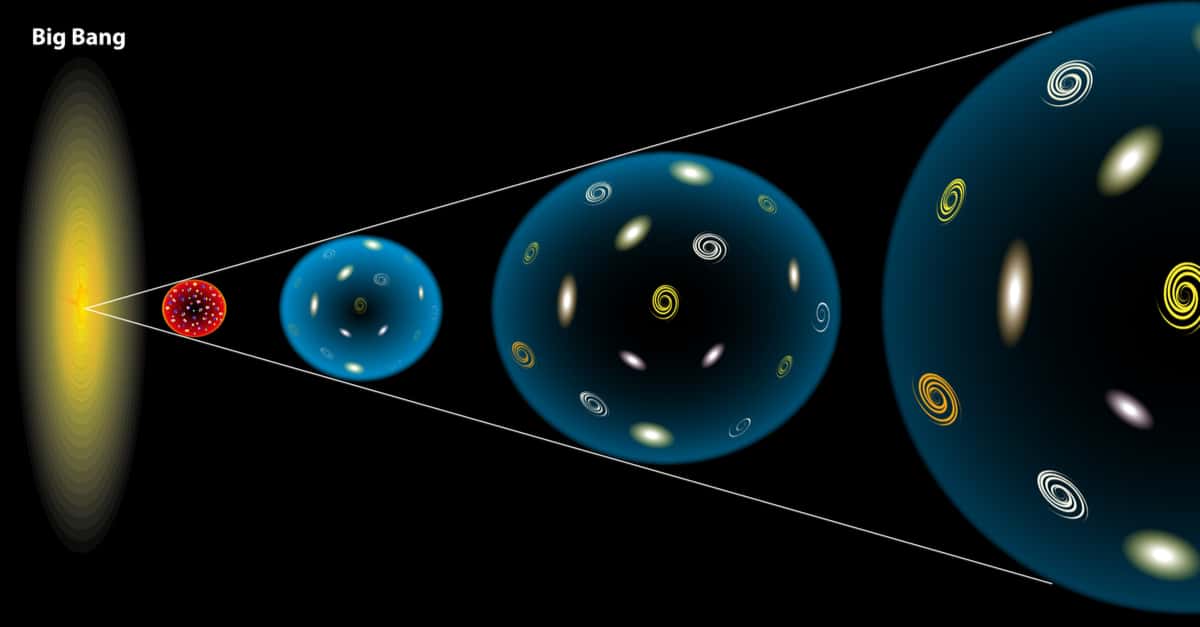 When scientists looked at galaxies, planets, and other entities in space, they began to realize there were questions surrounding mass, volume, and the speed at which objects in space interacted and moved. Observations and the laws of physics did not agree when it came to gravity, speed, and the formation of such things as galaxies and their movement. Scientists postulated that there had to be something more occupying space than what was observable or detectable using the instruments of the time.

They noticed that galaxies, revolving or moving at thousands of miles per hour, should be flying apart. They also observed that objects moving away from each other were not slowing down. This was problematic in a basic sense because it was known that the Big Bang set all things into motion. However, in the billions of years since the Big Bang, galaxies, planets, stars, all moving apart from each other, were actually speeding up. Moreover, the objects farthest away were speeding up faster. This meant that something or some force had to be pushing objects apart. It was hypothesized that a form of matter, yet undiscovered, was the culprit. Thus, the idea of dark matter was born. 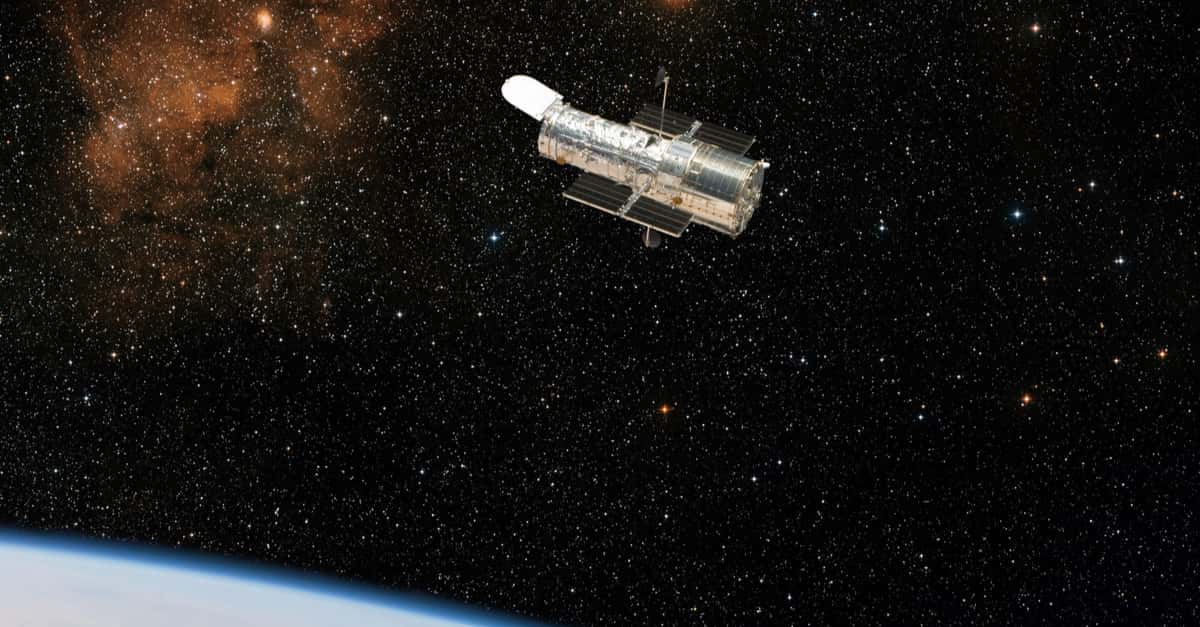 Dark matter presents a unique problem. When something is composed of basic elements that do not interact with photons or the components that make up light, direct observation becomes impossible. Therefore, as with the speed of galaxies and other space objects, science has had to detect dark matter based on how it affects and mitigates elements and entities that it touches, those objects and occurrences that we can indeed see.

In this search, science relies heavily on computerized simulations and models that predict movement and behavior. Satellite data gathered from objects and telescopes revolving around the earth both inform and mitigate these models, continually updating the search for dark matter and evidence that supports its existence.

In the late 1990s, the Hubble Space Telescope sent back images of a distant cluster of galaxies. The light from this cluster was lensed around yet another group of galaxies in the image’s foreground. As scientists analyzed the image, they began to realize that the actual mass of the group of galaxies in the foreground had to be at least two-hundred times greater than what was observed. This was due to the manner in which the light from the galaxy cluster in the background was bent and the size of the bend. Dark matter was theorized as the unseen part of the galaxy cluster responsible for the discrepancy.

The Composition of Dark Matter and its Impact on the Universe 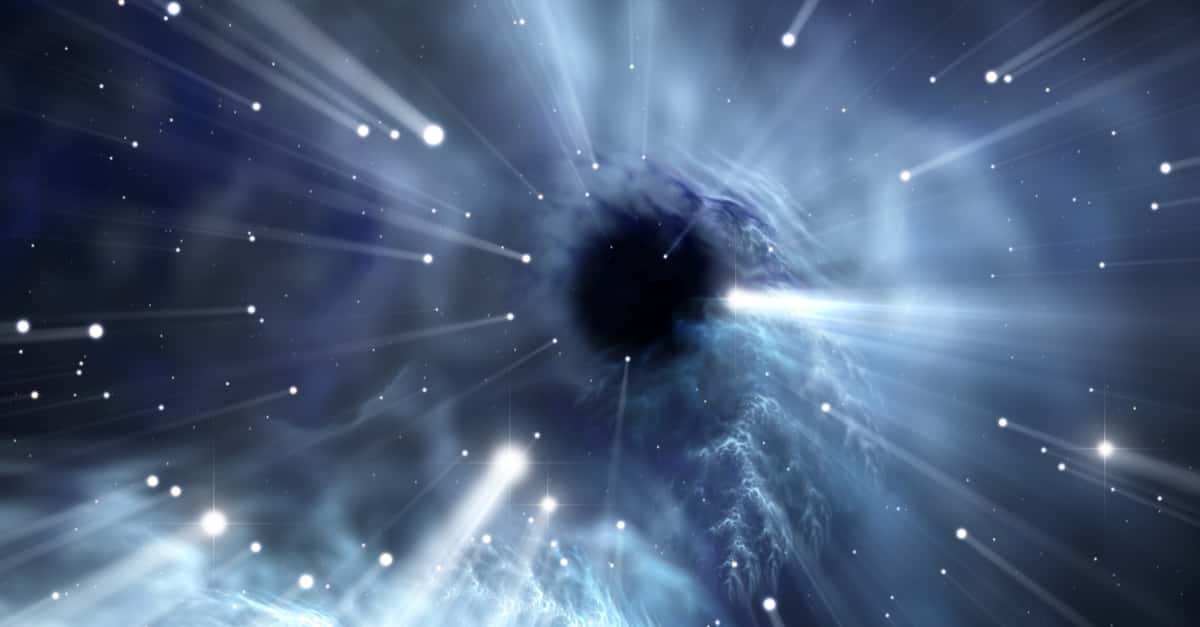 Astrologists and Cosmologists continue to advance ideas as to the composition of dark matter. Some argue the existence of entire galaxies made up of dark matter that act upon other visible galaxies. Others say that dark matter is made up of particles not yet discovered. Still, others believe that cold gasses may compose dark matter or objects such as black holes or brown dwarf stars may have the basic components that create it. Some scientists feel that strange particles created during the early formation of the universe, such as unknown types of axions or neutrinos, are part and parcel of dark material and have yet to be directly discovered.

Regardless of its make-up, scientists realize that predicting the future of the universe, in part, lies with a better understanding of dark matter and its behavior. Whether the universe continues to fly apart and expand or if it will collapse eventually hangs in the balance. Dark matter may even determine whether or not the universe will continue to expand and then stop when it reaches an equilibrium with the dark material exerting its own force against galaxies and other formations. Dark matter holds the key to answering questions about why galaxies formed as they did, why clusters of galaxies created a web-like formation in the observable universe with pockets of empty space in between. Something holds the galaxy clusters together as they move and spin and something keeps them from flying apart and filling the empty space between them. It is mostly agreed that dark matter is the force behind this behavior, but relatively little is known beyond this discovery. We know that gravity, of course, is part of the reason objects revolve around each other. However, the gravity created by objects in a given galaxy is not significant enough to maintain the speed and spin of that galaxy. If gravity alone were responsible, the amount needed would be unimaginable, and therefore, dark matter figures in.

Stranger Than We Imagine 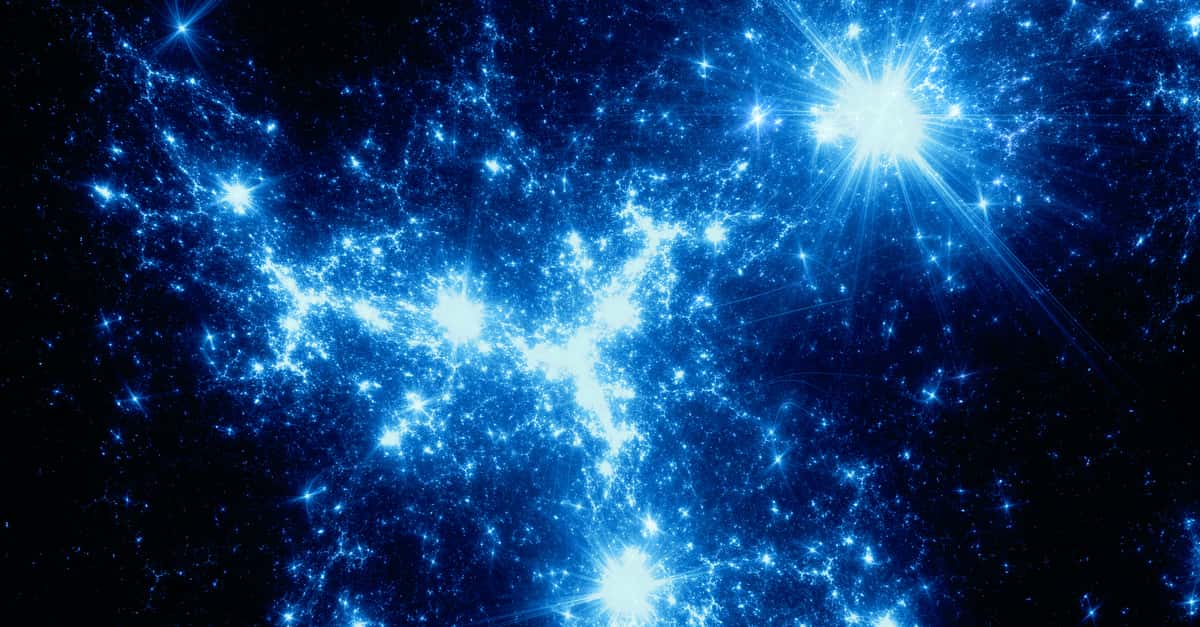 The universe is much stranger than we imagine. It holds secrets and discoveries, the likes of which humans have barely begun to conceive. Dark matter is a part of these secrets. While we have much to learn about dark matter, research continues. What we are learning is opening up entire fields of inquiry, leading to ideas that not only explain our existence but foretell the future. Where we are going, what will happen, and what the universe will become is partly written in the study of dark matter and its companion, dark energy. While we do not know where discovery will take us, as we learn more, we realize that dark matter is even more strange and exciting than we ever thought. And the pursuit of learning about it is alone, a fantastic journey.