What Is DARPA and What Do They Do? 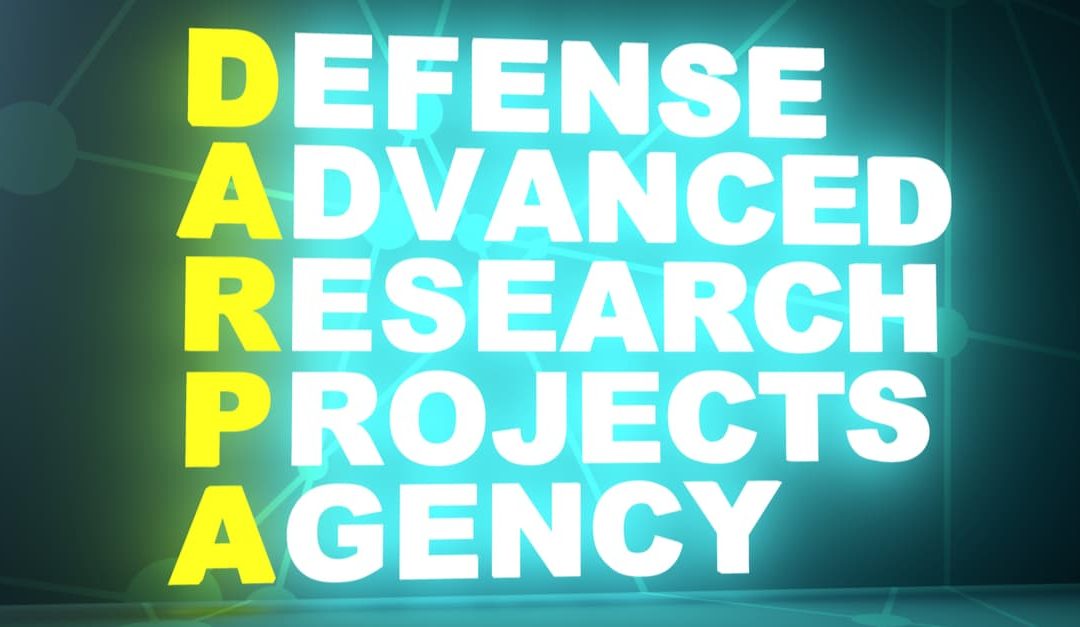 DARPA stands for Defense Advanced Research Projects Agency. This is an agency which belongs to the Department of Defense in the United States. Among other tasks, it is responsible for developing technologies for military use, using the most cutting-edge tools available on the planet, and investing millions of dollars.

History And Mission Of DARPA 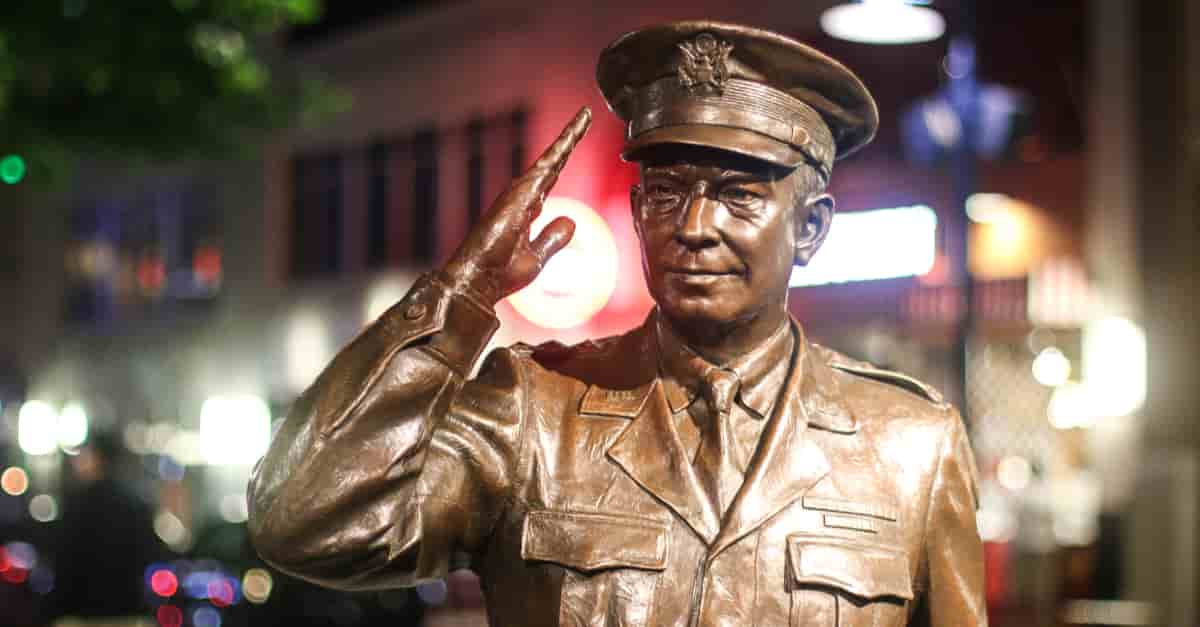 In 1958, with the administration of President Dwight D. Eisenhower, the governmental research agency, A.R.P.A. (Advanced Research Projects Agency) was organized in the United States in response to the technological and military challenges of Russia, from which the foundations of the future global computer network Internet would emerge a decade later. The agency, under the control of the Department of Defense, will be organized independently of the military research and development community.

Its mission over the next several decades will be to develop and provide unconventional technological applications for U.S. defense by expanding the technological frontier in favor of a lean but flexible, unconstrained organization staffed by elite scientists. A.R.P.A. will be responsible for much of the groundbreaking computer and communications research in the United States for years to come.

How Does It Work? 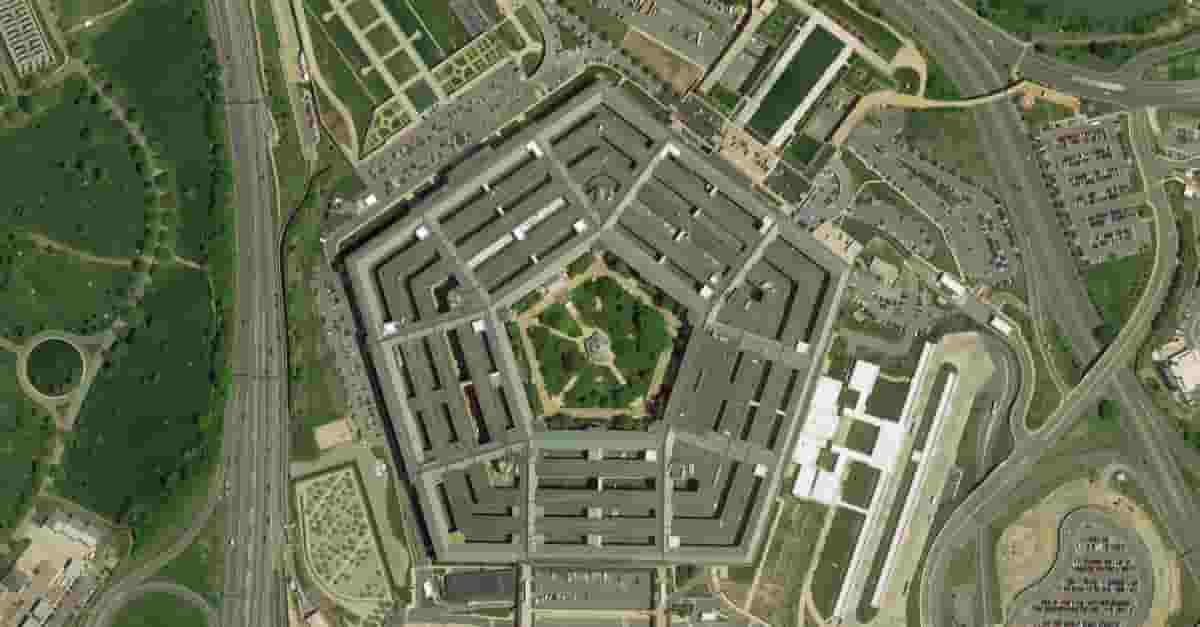 Its operational structure is extremely flat and non-bureaucratic. It looks for bright minds as project leaders, who come in under 4-6 year, non-renewable contracts. The goal is to avoid institutionalizing ideas and for everyone working at DARPA to see it not as a career but as an opportunity to add value and to be willing to question and take significant intellectual risks.

DARPA defines itself as “anti-bureaucratic” and relies on four basic factors:

The head of DARPA is Dr. Stefanie Tompkins. Officially, just under 300 people work for DARPA, managing a budget of around $3 billion, plus classified items. Those in charge of the agency report directly to the highest representatives of the Pentagon.