What is Quantum Biology? 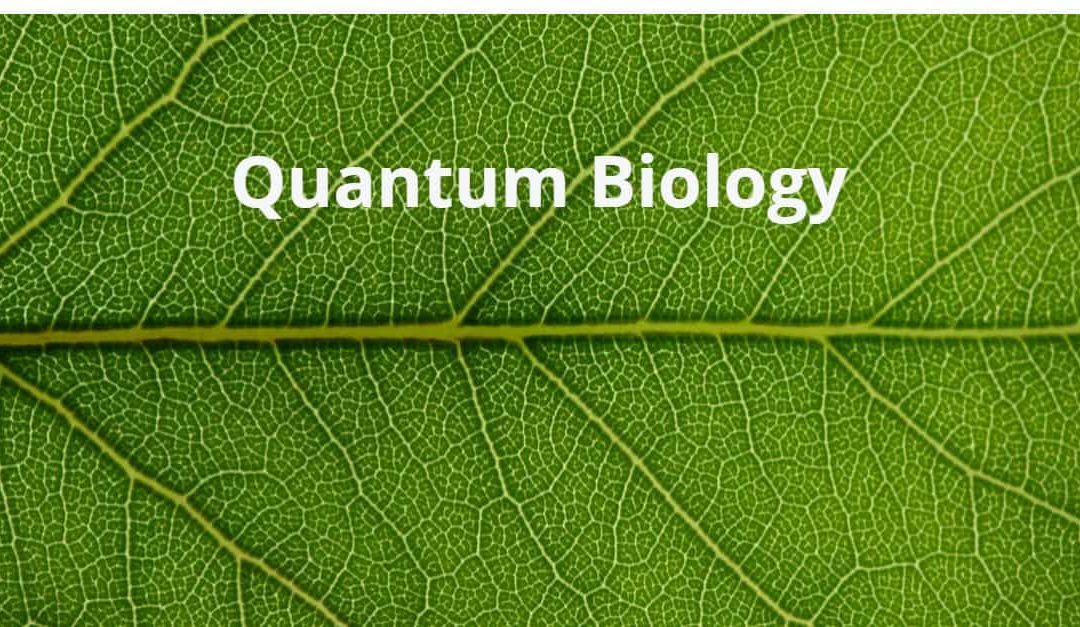 Quantum Biology is the branch of Biology that studies processes that take place in living beings and that are based on characteristic effects of quantum mechanics such as the superposition of states, quantum coherence, or the tunnel effect.

Quantum biology seeks to achieve a better understanding of quantum mechanics in biological processes. Recent research discusses these phenomena such as photosynthesis, respiration, the orientation of birds, even the way we think, it has some influence from quantum mechanics. 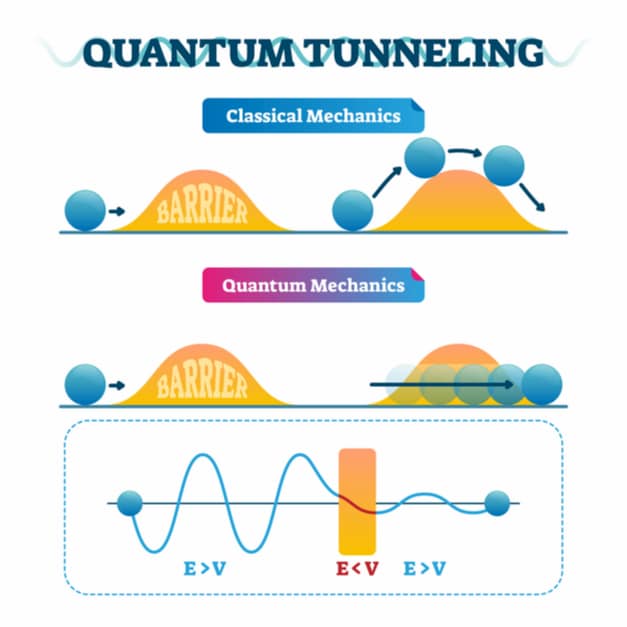 The quantum scale is the world of elementary particles (electron, proton, neutron), atoms, and molecules. In general, the smallest particles, which make up everything that surrounds us. In quantum physics, some phenomena have no equivalent in the classical world. In other words, they have no place in our everyday macroscopic universe.

One of the strange peculiarities of quantum physics is the so-called entanglement. In this property, objects which are spatially separated can be described through a unique and local quantum state. They can become so linked, so interrelated, that a change in one of them would be instantly reflected in the other, even if they were both at opposite ends of the universe. Another peculiarity of quantum physics is the so-called tunnel effect, where particles can cross energy barriers. 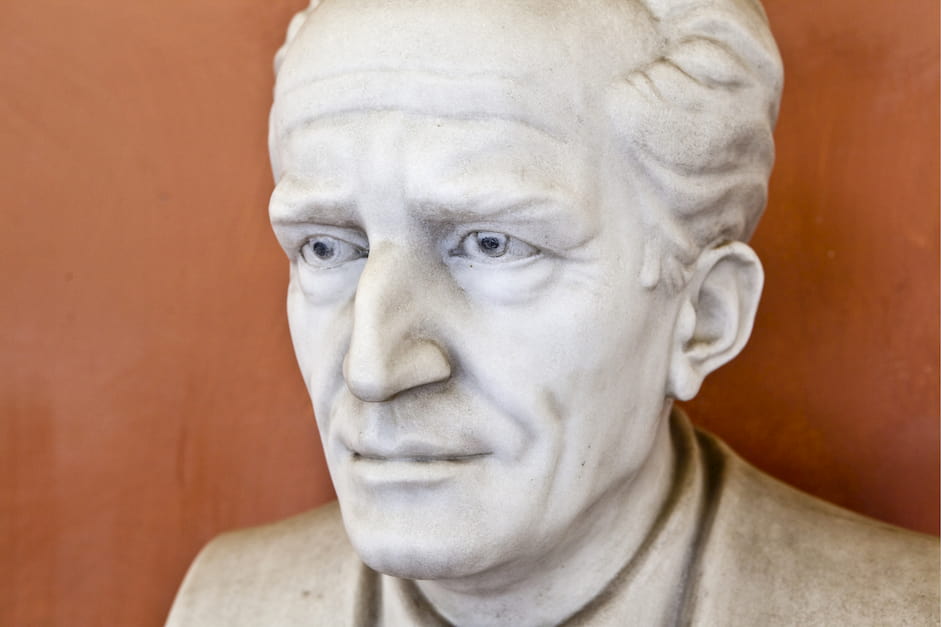 The early pioneers of quantum physics saw applications of quantum mechanics in biological problems. In 1944 the scientist Erwin SchrÃ¶dinger reflected on quantum mechanics’ possible applications in biology in his book “What is life?”. He also put together the relationship between chemistry and biology, and therefore between physics and biology, when it was not yet known that genetic inheritance resided in DNA. He also coined the term “quantum theory of biology,” referring to the fact that mutations are jumps in inheritance. In the same way, the energy of particles jumps from one discrete value to another.

Other pioneering researchers in the field of quantum biology are Niels Bohr, Pascual Jordan, and Max Delbruck. They argued that the quantum idea of complementarity was fundamental to the life sciences. In 1963 Per-Olov LÃ¶wdin published an investigation that indicated that the proton tunnel effect would be a possible mechanism in DNA mutation. In that same article, he affirmed that there would be a new field of study called “quantum biology.”

It was in 2007 that a team from the University of California at Berkeley led by physicist Graham Fleming demonstrated something that other scientists had been refuting for some time: photosynthesis, that perfect process by which many organisms manage to produce oxygen from carbon dioxide; it works thanks to quantum physics.

Quantum biology is a relatively new branch of science. Most of the current research is theoretical, and experimentation is required to answer questions about its application and to use it as a solution to science and health problems. However, in recent years the attention to this field has been increasing. Even though it remains to be conceptualized if quantum biology is a mere application of quantum physics to the life sciences, if it is an autonomous biological science, a new branch of physics-chemistry, or a reductionist undertaking to assimilate life sciences into physical-mathematical sciences. 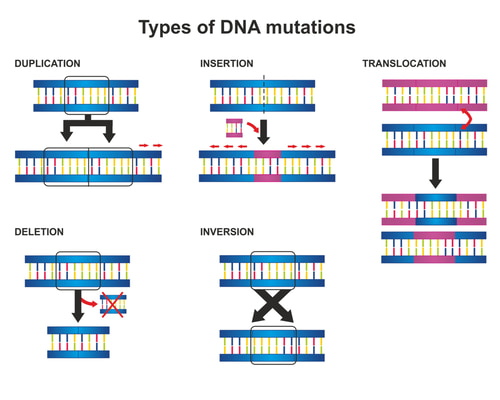 Mutation: During the reproduction process of a cell, DNA must copy itself to become part of the new cell. Sometimes errors can occur during this DNA replication process, which LÃ¶wdin explained using his tunneling model. In this model, the DNA particles are modified through a quantum tunnel, losing their ability to bind with the original chain: therefore causing a change in the structure of DNA. 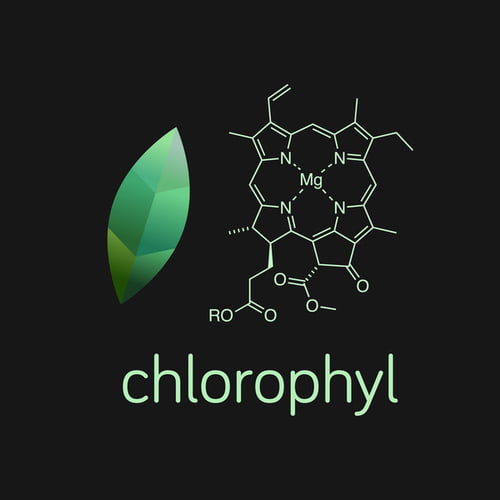 Photosynthesis: Organisms that depend on photosynthesis absorb light energy by exciting electrons in an “antenna.” This antenna varies depending on the species. In bacteria, it is shaped like rings, while plants and other multicellular organisms use pigments with chlorophyll to absorb photons. This excitation of electrons creates a separation of charge at the site where the reaction occurs, where it is later converted into chemical energy that can be used by the cell. However, the energy from the excitation of the electrons must be transmitted efficiently without being lost. Different structures participate in this energy transmission. The complex known as FMO within the cell is one of the most studied. It was found that the evolution of excitation due to the absorption of light showed the existence of electronic quantum coherence of a long duration. Thus, instead of the excitation probably jumping from one state of collective excitation of the chlorophylls (known as exciton) to another, as a semiclassical approach would predict, the excitation oscillates like a wave, that is, in a quantum way. 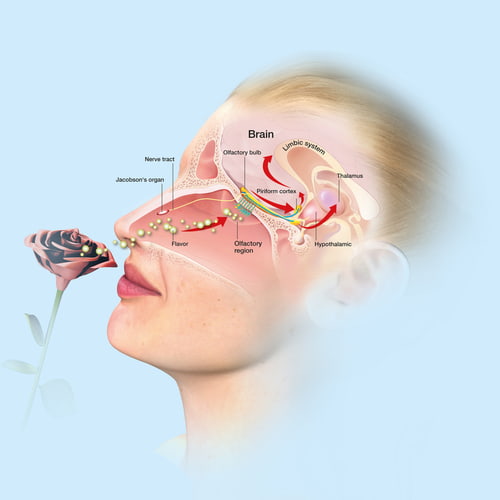 Olfaction: The sense of smell consists of two processes: the reception of smell and the transmission of information to the brain. One theory that explains our smell is the one which proposes that there is a receptor mechanism that is bombarded by particles with a specific shape, and these receptors send the signal to the brain. There is also the theory of the quantum biological process that explains the sense of smell through receptors that detect the vibration of the molecules that reach them. The reception of the smell is then due to the different frequencies of vibration. 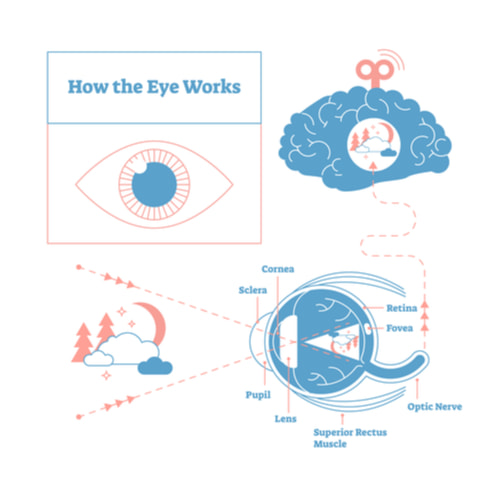 Vision: The sense of vision relies on quantum energy to convert light signals into an action potential in a process called phototransduction. During this process, a photon interacts with a chromophore (light receptor). The chromophore absorbs the photon and transforms it. This change in structure induces a change in the structure of the photoreceptor and the resulting signal transmission pathways to lead to a visual signal. This reaction occurs in less than 200 femtoseconds, with high throughput. The models suggest the use of quantum effects in shaping the ground state and excited state potentials to achieve this efficiency.

Today quantum biology is designated as a set of lines of research in the process of articulation. It is a multidisciplinary and interdisciplinary effort of collaborative work between physicists, chemists, and biologists around a series of topics under construction. If it continues to grow, it could revolutionize the development of new drugs, computers, and perfumes or even contribute to the fight against cancer.