What is Quantum Teleportation? 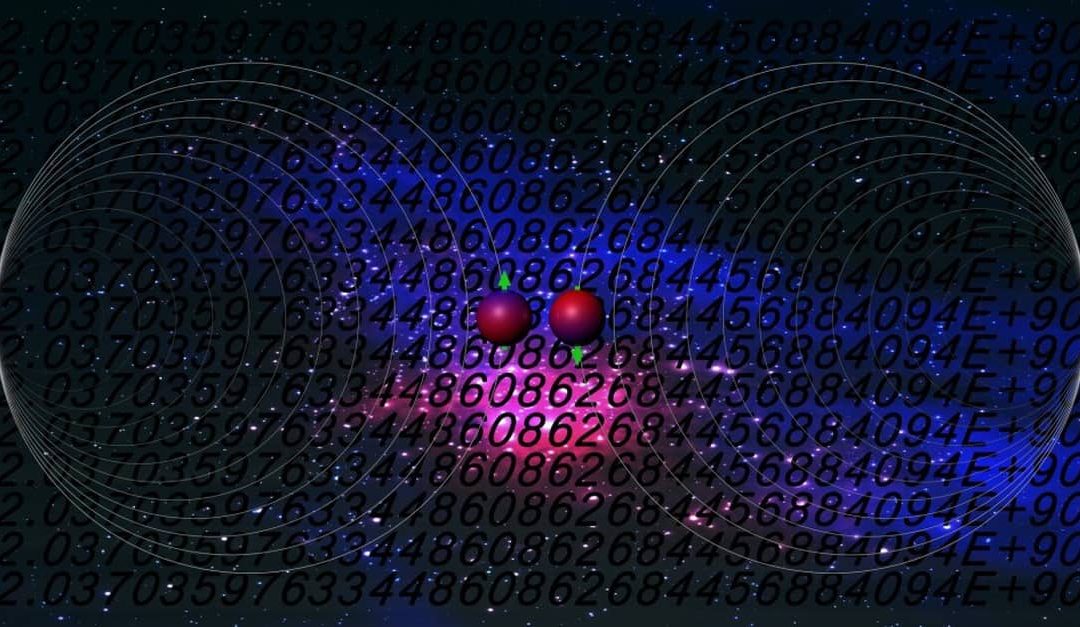 If a person were able to teleport from one place to another, his physical matter would somehow disappear from the location where he is and appear instantly in a different place, no matter how far away these two points are. In quantum physics, teleportation is not only possible, but it has also been achieved. Scientists are now taking steps to bring teleportation to the masses. But unlike physical teleportation, quantum teleportation does not involve any change of location in space. Instead, information is instantly teleported from one quantum particle to another, no matter the distance between them.

Quantum teleportation, unrestricted by distance, could become the next great advance in connectivity and communication, with improvements in the performance of telecommunications, computing, internet, and cryptography. But when it comes to unpredictable quantum systems, the story is never that simple. This teleportation is the result of a quantum phenomenon called “entanglement.” The theory of this phenomenon was developed in 1964 by John Stewart Bell and has been corroborated by numerous experiments. It has been proposed that a third particle could interact with Alice’s (the name given to the emitting particle in quantum physics) and lose a quantum state to transfer it to Bob’s (receiving particle) so that it would acquire said state. Without a matter transfer, Bob’s particle would become a copy of Alice’s interacting particle, without ever having physical contact between them. This laid the foundation for quantum teleportation. 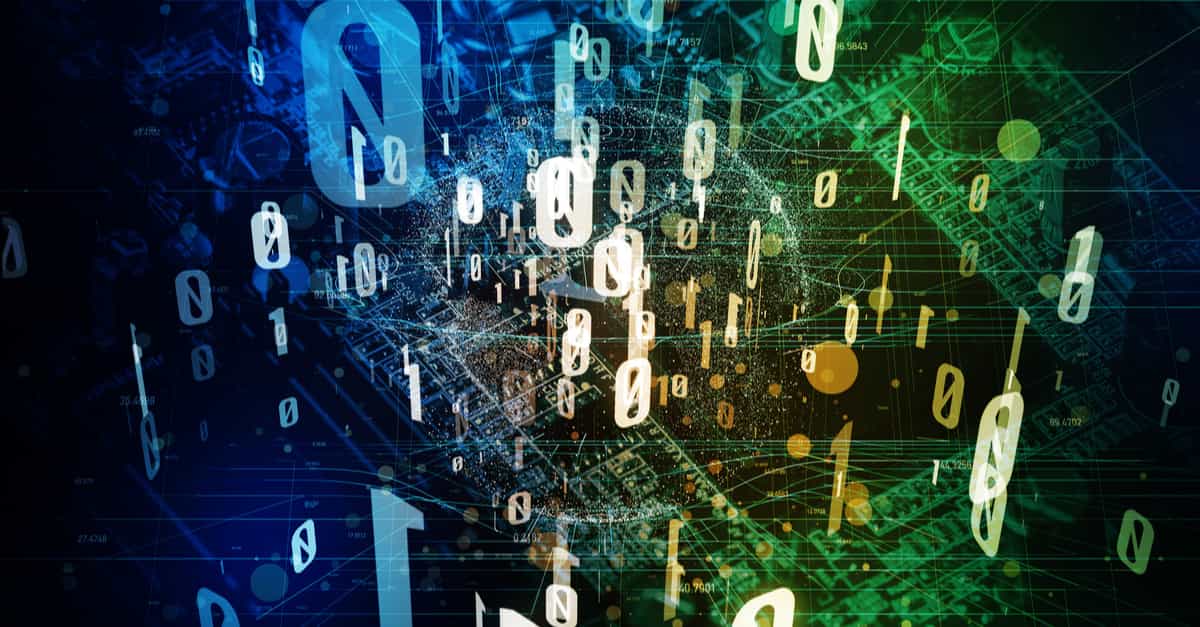 Since the end of last century, several experiments have achieved quantum teleportation using individual photons and then applied it to atoms. In the beginning, the quantum phenomenon was demonstrated with relatively short distances, which increased with time, until reaching what today is the record of quantum teleportation: 1400 kilometers ( or 869.9 miles). This was achieved in a work carried out in 2017 by Jian-Wei Pan and his collaborators. They teleported photons from Earth to the Micius satellite, which is orbiting our planet. In the experiments carried out so far, what is transmitted is bit-coded information, which, in the classical sense, is a basic unit of binary information; that is, it can have a value of 0 or 1. When applied in a quantum system, a bit can have the information of the spin of a particle; besides that, its value can be 0 and 1 at the same time, even another value like 1, since quantum mechanics allows a superposition of states.

How does it work? 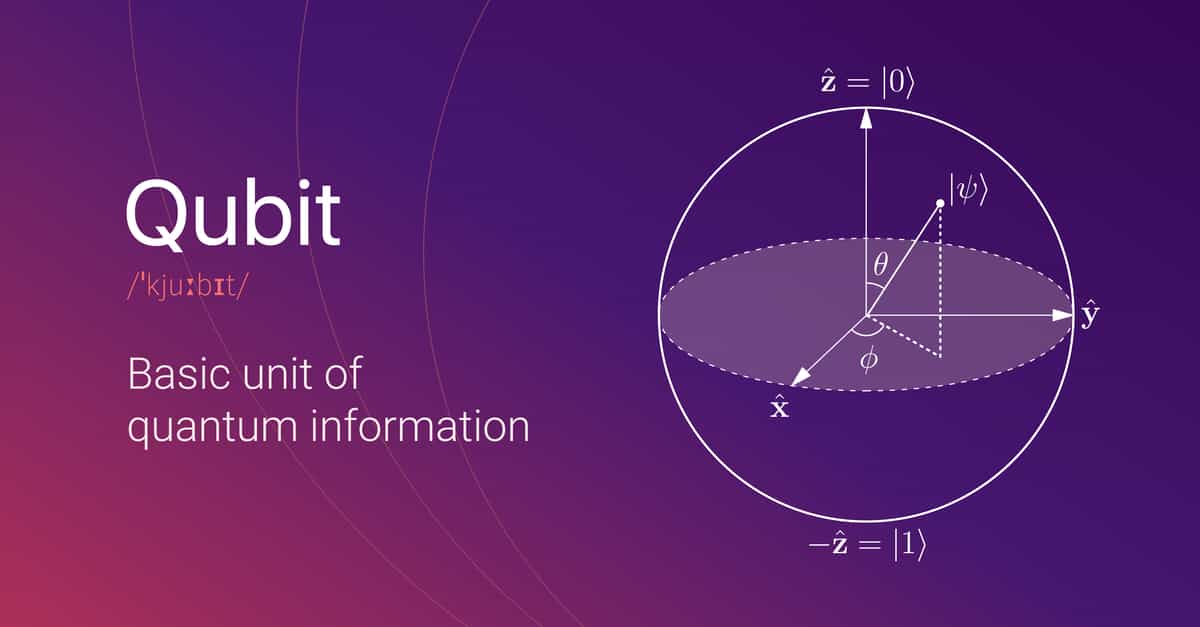 The joint measurement of the two qubits has two functions: first, it changes the state of the interlaced particle at the end of the receiver so that it remains in one of the four possible states, and then it gives the emitting qubit two binary values (1 or 2), which contain information. The emitter has to transmit those two values without using quantum methods, that is, classic methods as if it were an Internet message. The receiving particle obtains the information and follows its instructions: for each value 1, the receiver will make a specific measurement of the qubit, and for each value 0, it will not make that measurement. At the end of these measurements, or none at all, depending on the information received, the receiving qubit will be in the same state as the original sending qubit (which is not entangled). Thus, the particles have not traveled in space, but the information from the independent qubit has been teleported to the receiving qubit. 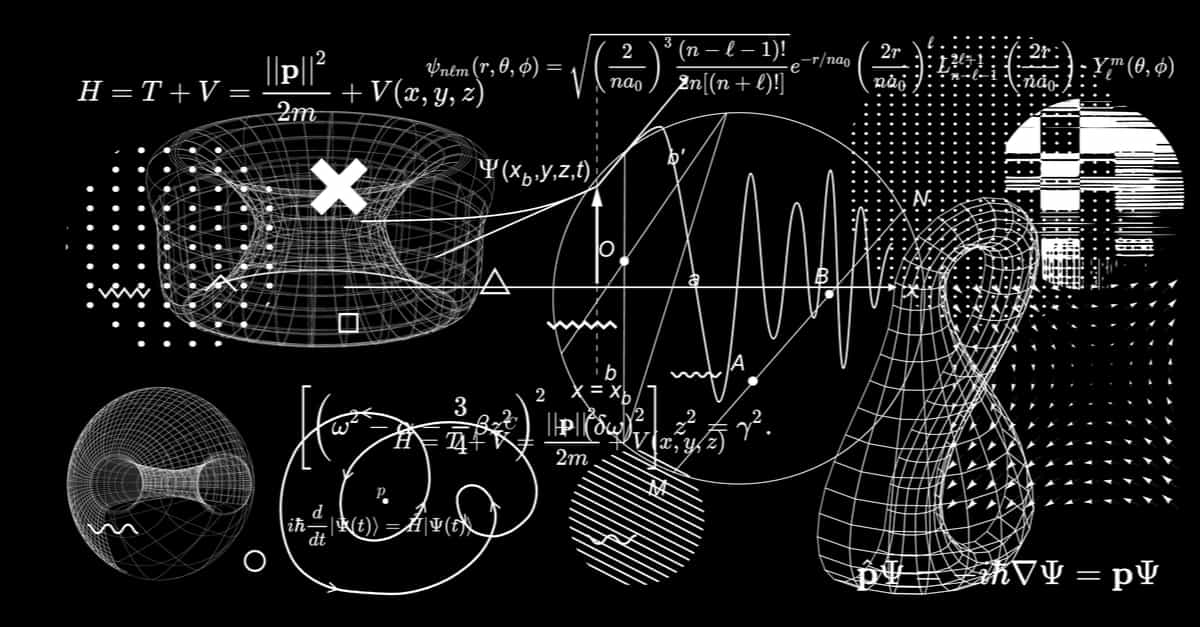 We cannot use quantum teleportation to transmit information instantaneously or at a higher speed than light. This is because the receiving particle needs to obtain additional information from the measurements made by the sending particle, which is not transmitted by the same interlaced particle system but must be sent by another means. That means, for every qubit teleported, two classical bits must be transmitted, which is only possible by traditional means that have a maximum speed equal to that of light. Despite this disadvantage of quantum teleportation, the possibilities are promising as science and technology advance. Recently, researchers have reported, for the first time, the transmission of qutrits (3-dimensional information units). These can take values of 0, 1, and 2. This is an example of recent advances in the field of quantum research and that, in the near future, the possibilities are great.