What is Scalar Light Energy? 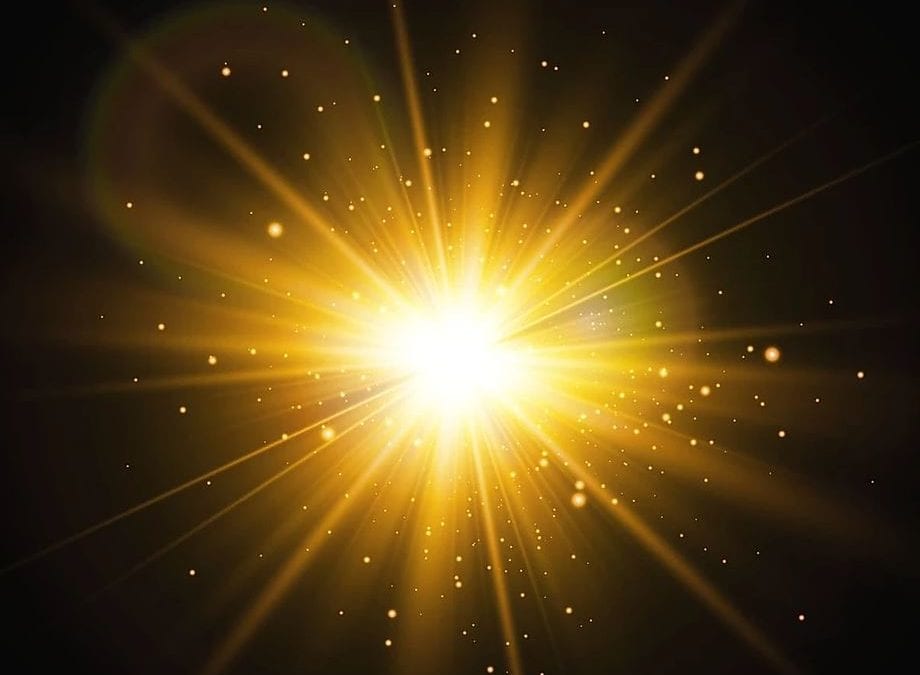 Most of us dont give much thought to the electricity coming out of the wall outlet when we plug in the toaster oven or the coffee maker. It is just there–we are accustomed to it working for us. Some might say that we take it for granted because we tend to only notice when it is gone. We also only notice when the batteries in our television remotes when we cant change to our favorite channel. At least that is an easy fix–just pop in some fully charged batteries and you are on your way! Wouldnt it be great if you could recharge the energy in your body at the cellular level the same way while stimulating your immune system and feel again like you did when you were young? Scalar Light energy may provide a method for doing so through scalar wave technology, also known as Tesla Waves or Longitudinal Waves. But before we get to how it can help, its important to understand a bit about how scalar energy was discovered.

It was 19th century Scotsman, a mathematical genius, and father of modern electrodynamics, James Scott Maxwell, who first discovered scalar energy in 1860. The theory he put forth was novel: in the simplest sense, scalar energy is the hidden, unseen framework behind reality. Other energies that we often already think of as invisible and somewhat mysterious like electricity, gravity, and magneticity are simply acting in relation to scalar energy. Scalar energy waves are also measured differently than standard Hertzian waves. They are part of the electromagnetic spectrum and so they are not measured in frequency. Instead of having transverse waves like Hertzian energy, scalar waves are longitudinal, which is why they are often also called longitudinal waves. This shape allows them to go through things that transverse waves could never permeate. Maxwells work on scalar energy was all but lost until now-legendary Serbian-American inventor, mechanical engineer, electrical engineer, and futurist Nikola Tesla picked up where he left off.

Teslas discovery happened by accident one day when he was experimenting with violently abrupt direct current (DC) electrical charges. He was expanding on the proof developed by German physicist Heinrich Hertz of Maxwells electromagnetic theories. He discovered by accident that when two similar frequencies coming from opposite directions intersect, cancelling each other out, they create a stationary energy form.

Scalar light energy was created at that moment! Teslas experiments with scalar energy were groundbreaking and important. Where Maxwell could only theorize due to the limitations of his era, Tesla was able to experiment and prove those theories. This lead to scalar energy receiving an eventual third name Tesla waves. All three names–scalar waves, longitudinal waves, and Tesla waves–are interchangeable. What is funny is scalar energy isnt wave-like at all–it is more field-like and expansive. Perhaps that is why Tesla himself referred to it as radiant energy.

Remarkably, Tesla also showed that these fields are a primal force in nature that can be transmitted without wires or losing any strength. It is also capable of penetrating any solid object. Tesla showed that it can pass through the entirety of the Earth without losing field strength. Scalar fields are superluminal, meaning they travel faster than the speed of light. They appear to present opportunities for communication, energy, and healing–to note just a few things. Tesla knew there were great possibilities in his radiant energy. Sadly, his funding dried up and the great research he started was never completed.

Tesla just might have been onto something, though. A research paper titled, Bio-physical interaction of scalar energy on cellular mechanisms of living life, returned promising results in multiple areas. Tesla waves appeared to help in the areas of neurology and immunology. With billions of people suffering from neurological and immunological conditions worldwide, that could be of enormous consequence. The neurological results were seen when they noticed scalar energy modulating the basic biochemical communication between nerve cells mediated by neurotransmitters. Scientists were able to affect noradrenaline release and uptake using variations on a square wave. Noradrenaline is also known as norepinephrine. It is the main neurotransmitter for the sympathetic nervous system, which is an important part of our autonomic system. Too high levels may lead to a rapid or irregular heartbeat and excessive sweating while low levels can lead to Attention Deficit Hyperactivity Disorder (ADHD), hypotension (very low blood pressure), memory issues aka brain fog, chronic fatigue syndrome, fibromyalgia, and depression. Billions of people suffer from these conditions worldwide and many of them would rather not take drugs. Its exciting to think that scalar energy could be an alternative treatment.

Within the same scientific paper, they found that scalar energy amplified electroencephalogram brain waves while neutralizing negative electromagnetic signals in the environment. If it is able to neutralize harmful EM signals then that could be very helpful for people living and working in areas with a lot of signal pollution. They also found through degranulating mast cells that it stimulated the immune system. What was also exciting was the discovery while experimenting with the DNA of E. Coli cells that they were able to use scalar energy to activate the RAD-6 gene and trigger the production of ubiquinone, a protein involved in DNA repair.

Now, lets go back to that remote with the low batteries that were mentioned at the beginning. Many of us take the energy and mental clarity that we had when we are young(er) for granted. Then, as we get old(er), we begin to feel low-energy and foggy-headed like a dysfunctional TV remote with dying batteries that cant change to a better station. So, what could Teslas waves or fields or radiant energy–whatever we want to call the amazing force Tesla harnessed–theoretically do for someone when they are feeling run-down, depressed, lacking focused, achy, and unmotivated? It would stimulate their immune system, help fight viruses and bacteria, initiate repair of damaged DNA, and balance noradrenaline, which would give them energy and focus. A person experiencing those benefits would no doubt feel more alert, vital, and strong than they did before scalar energy treatment. Whether or not Tesla had these healing benefits in mind, it is hard to know. What is clear is scalar energy has tremendous untapped healing potential.