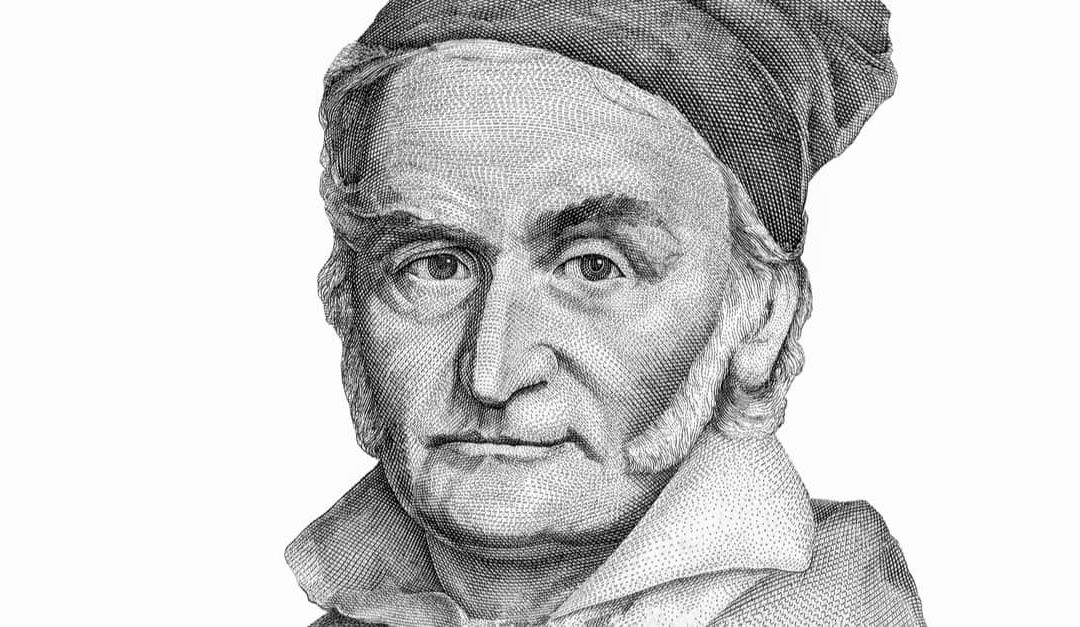 Carl Friedrich Gauss was one of the greatest mathematicians who ever lived. Because of his development in the field, he is compared with scientists such as the great Isaac Newton, amongst others. Gauss was an astronomer, mathematician, geodesist, and physicist who contributed significantly in many fields of mathematics, developing knowledge that was the axis of many subjects. Coming from a humble family and illiterate parents, he managed to be a scholar and a great genius. This is how Gauss could be defined, let’s find out why he is so important.

The History of Carl Friedrich Gauss 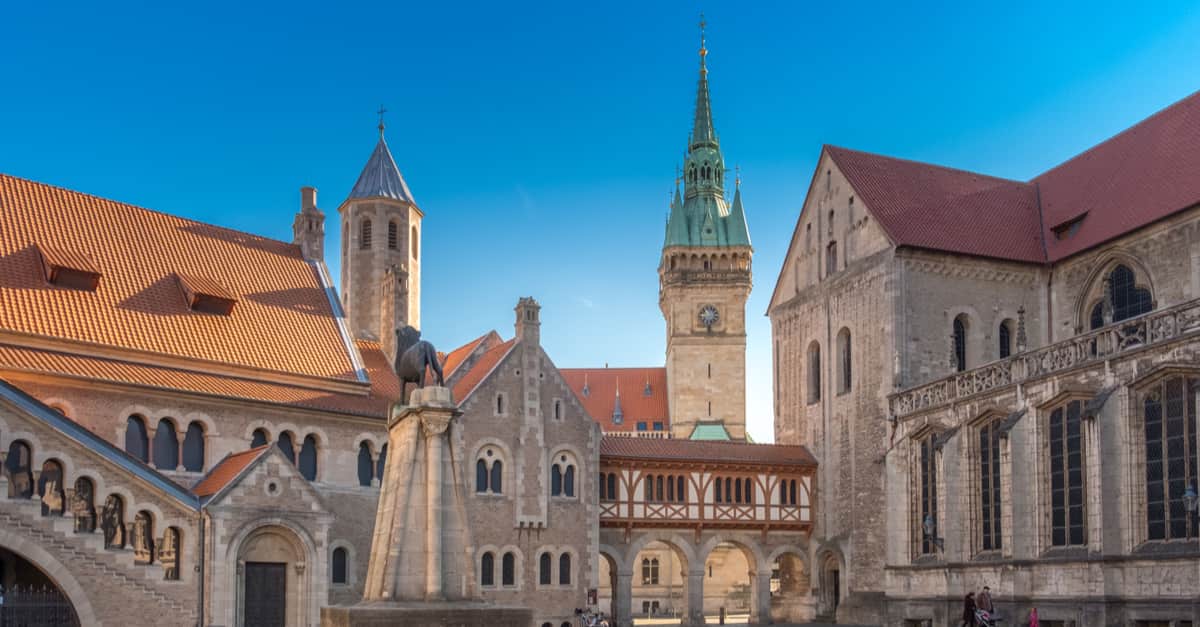 On April 30, in a town in Germany called Brunswick, Johann Carl Friedrich Gauss was born. It is said that from an early age, he reflected a prodigious ability for mathematics, and it is also noted that at the age of 3, he corrected his father in an operation he did related to the payments of workers who were in his charge. One of the most famous anecdotes of little Gauss was in school at age 7, when the teachers punished the whole class by making them sum all the natural numbers from one to one hundred. In an instant, The Gauss boy answered “5,050”. Seeing the little boy’s talent, the school spoke to his parents to offer supplementary classes.

The Duke of Brunswick paid for his high school and college studies, as Carl’s teachers had recommended him. It was around high school that he met the mathematician Martin Bartels, who was his teacher. At a very young age, Gauss had already discovered the law of least squares. It was at the age of 17 that he began to investigate more in geometry. At 18, he devoted a lot of study time to complete things on the theory of numbers, a subject that Gauss believed his predecessors had left unfinished. It was at this time that the mathematician delved into arithmetic, where he contributed significantly.

His Time at GÃ¶ttingen University 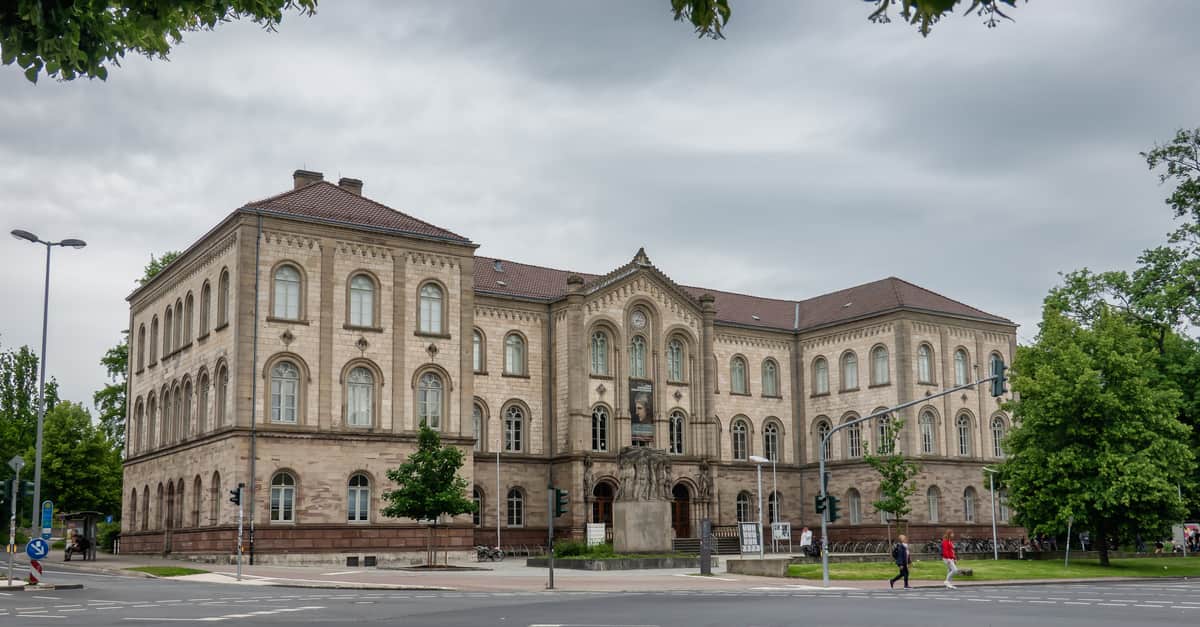 In 1795 he entered the University of GÃ¶ttingen after having earned enough merit and having learned enough to graduate with a university degree. The following year, in 1796, he showed that a heptadecagon could be built, a regular polygon with 17 sides, with a ruler and compass in the classical sense of this type of construction. This was very shocking since it was a problem that many before him had been tried to solve for two thousand years. In ancient times the Greeks had shown that regular 3, 5, and 15-sided polygons could be constructed using only a ruler and compass; however, they found no more. Gauss went much further and found 31 regular polygons that can be constructed in this way. Johann Carl Friedrich Gauss kept a diary of his discoveries, beginning with the heptadecagon. The journal, which lists 146 discoveries, was lost for more than 40 years after his death. 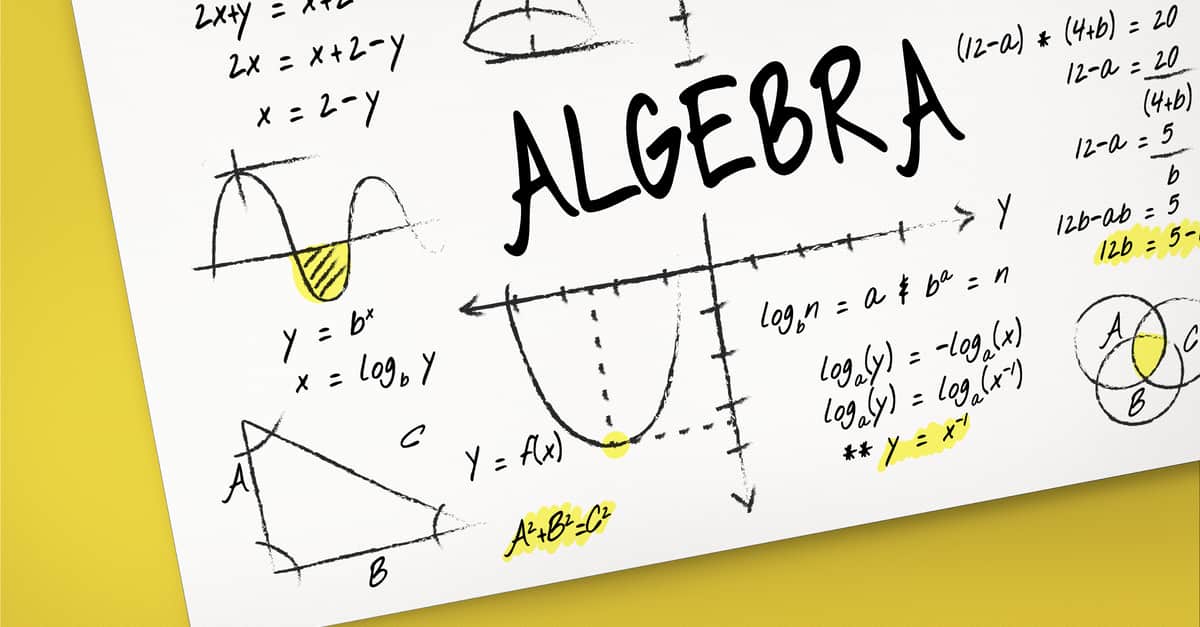 He made many discoveries during his college days, many of which include:

After he had been at university for a couple of years, he returned home to write his doctoral thesis. His research was about the Fundamental Theorem of Algebra, which states that every algebraic equation with complex coefficients has equally complex solutions.

1801 was an excellent year for Carl Friedrich Gauss since in that year he published a work that would be a watershed in mathematics and the subject of the theory of numbers, this work was called Arithmetic Disquisitions. In this text, the following findings stand out: 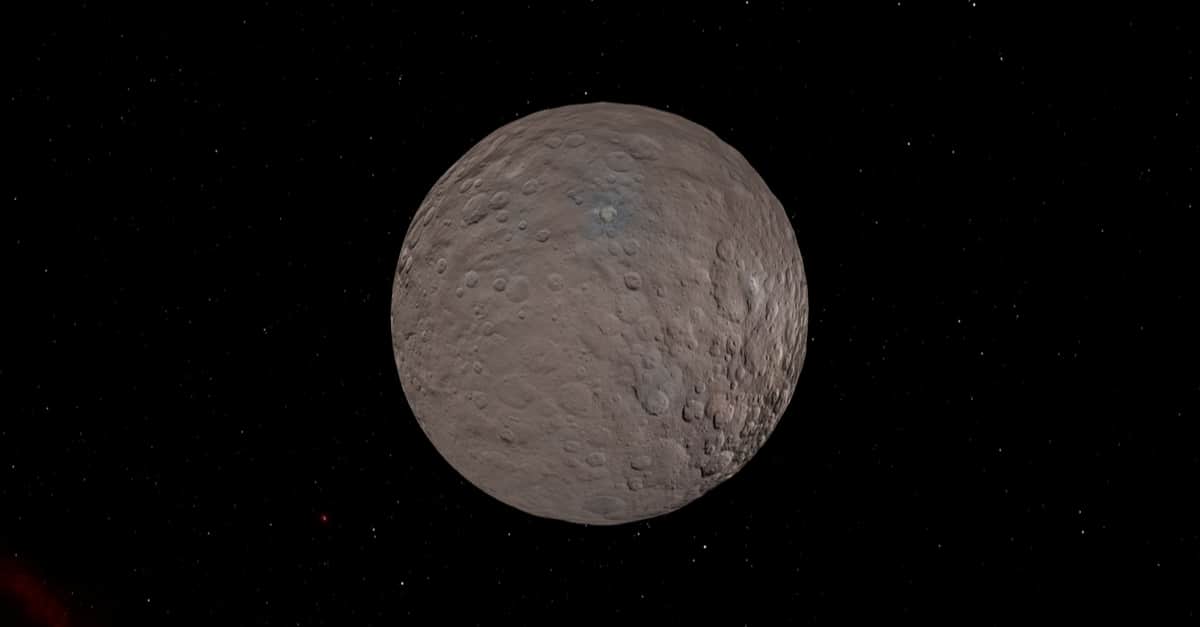 Carl Friedrich Gauss was able to predict the orbital path of the asteroid Ceres accurately. It was due to this fact, the fame of the scientist multiplied. To achieve this, he used the least squares method that he developed in 1794 and which today continues to be the computational basis for astronomical estimation. In 1807 he was offered the post of professor of astronomy at the GÃ¶ttingen Observatory. In this period, he made several practical improvements to the astronomical instruments and supervised the construction of a new observatory.

Other Contributions From Gauss 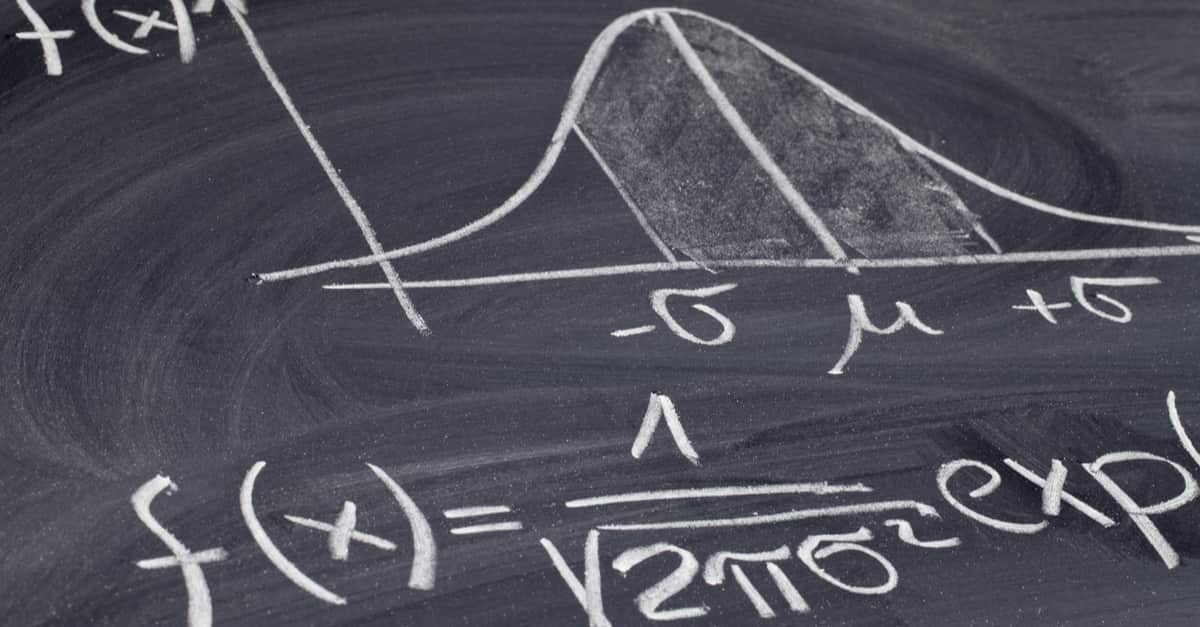 In 1820, Gauss developed numerous tools for the treatment of observational data. Among them, the error distribution curve that bears his name stands out, also known by the name of normal distribution and constitutes one of the pillars of statistics. He also paid attention to the phenomenon of magnetism, which culminated in the installation of the first electric telegraph. In 1835 Gauss formulated Gauss’s law or theorem. This law was one of his most important contributions in the field of electromagnetism, and from it, they would derive two of the four Maxwell equations. Many of the significant advances that he discovered remained unpublished until after his death, as his teaching capacity was always quite hidden, thinking that the students were not sufficiently prepared. However, even that changed throughout his life, and he became a talent magnet at the University of GÃ¶ttingen, the city where he died in his sleep on February 23, 1855, at the age of 77.